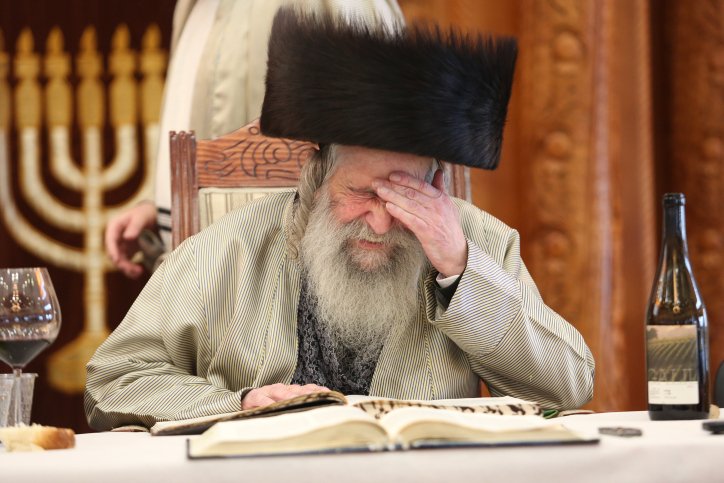 In the shadow of tragedy and fear, prophecies, conspiracy theories and urban legends come to life and get plenty of traction. But there are not a few prophecies in Jewish circles that are almost too specific in their details to completely ignore. Is it possible that the current outbreak of coronavirus was foreseen and warned about many years ago?

Hamutal Shabtai, a psychiatrist and the daughter of famed Israeli author Ya’akov Shabtai, wrote a fictional script in 1986-87 about a virus that would cause the deaths of thousands of people around the world. In 1994, her script was published in a 600-page book.

In small, compressed letters, the year 2020 was set by Shabtai as the time at which the world would suffer this plague. At the time, it seemed like the distant future. The author sought to relieve her readers that the virus will attack, but 2020 is a long way away.

In the book she writes that the world will be divided into two, healthy people and sick or at-risk people. There will be a list of those who are at risk or already sick and they will be contained and kept in isolation.

Shabtai further describes in her book how the world will be run by a totalitarian system, a global health dictatorship. People will have to be examined daily in schools, kindergartens, supermarkets, businesses, everywhere. Entry into all public places will be through biometric doors. If people come up blue on the screen, they will be immediately transferred to locked-down isolation centers.

The book also predicts that people do not shake hands and that any touching or human contact can cause death. There will also be a world health treaty requiring everyone to abide by its laws.

There is another author, Shlomit Miron, who authored a book called Moratorium, which she wrote about 5 years ago describing a virus borne by bats that will come out of Asia and destroy humanity.

Social networks are also pointing to French Jewish prophet, astrologer and poet Michel Nostradamus who predicted in the 16th century that “a number of cities in Italy and France will be hit by a fatal epidemic.” In a poem he wrote in 1555, Nostradamus warned of an outbreak of an epidemic that would hit several cities in Italy and that would spread and bring destruction to many other places. 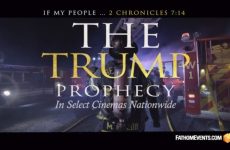 What if the Trump prophecies are true? 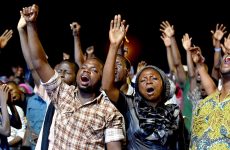