A 14-year-old high school freshman in New York received an outpouring of support from students across the nation after she was initially blocked from starting a Christian student club at her school because it was “religious” and “not generic enough.”

After it was announced that Wappingers Falls’ Ketcham High School, in upstate New York, had reversed its decision, Daniela Barca told Fox News that she wanted to start the club because “sometimes it feels like it’s just me” as a young Christ follower.

“Fox & Friends” co-host Pete Hegseth told her, “Daniela, you don’t know it, but you’re a culture warrior and you’re in ninth grade and it’s awesome! Thank you so much for standing up for your beliefs.” 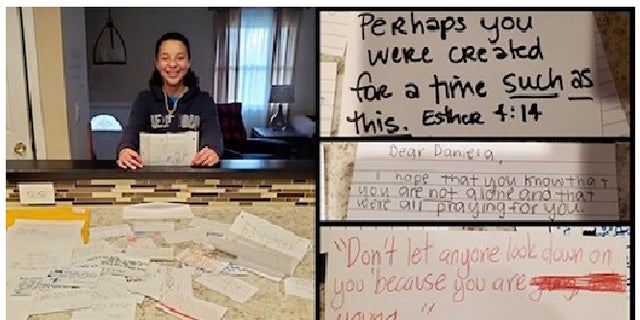 Not only did she receive support from friends on campus, but Students Standing Strong (S3) members let her know that she’s not the only one.

She received messages including, “Perhaps you were created for a time such as this. Esther 4:14” and “Don’t let anyone look down on you because you are young…”

Another wrote, “Dear Daniela, I hope that you know that you are not alone and that we’re all praying for you.”

The student-led club encourages young believers to stand up for their faith. They highlighted Daniela’s story on their website.

“Students Standing Strong members across the country were glad they could encourage First Liberty client Daniela Barca, because of her boldness and bravery for standing up for her faith in Jesus Christ!” 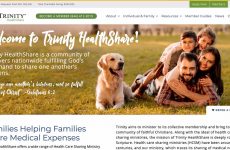 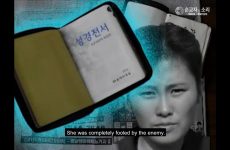