‘Thus saith the Lord…’ has become a reoccurring fabric in our lives, globally but at a more rampant rate in Nigeria. There are several worship centres (not just churches) in Nigeria, each having one or many leaders prophesying as often as daily in some of them what God had seemingly sent through them. In this write up, Christian worship centres will be focused. For a proper understanding, let us start by defining the terms ‘Prophecy’ and ‘The Word of God.’

A prophecy is a message that is claimed by a prophet to have been divinely communicated to him by a deity. Such messages typically involve inspiration, interpretation, or revelation of divine will concerning the prophet’s social world and events to come. (Wikipedia)

A foretelling; prediction; a declaration of something to come. As God only knows future events with certainty, no being but God or some person empowered by Him, can utter a real prophecy.

In its simplest form, one may define prophecy as God speaking to people. Inferring that for such a prophecy to be valid, it must be a message from God! The gift of prophecy is one of the nine gifts of the Holy Spirit found in Paul’s writings in 1 Corinthians 12. Apostle Peter also explained the operation of this gift: ‘For prophecy never had its origin in the will of man, but men spoke from God as they were carried along by the Holy Spirit.’ 2 Peter 1:21 (Prophets and Prophecy In Todays Church by Jim and Carolyn Murphy)

The Bible is the word of God. The word of God could also be expressed as a manifestation (clear appearance) of the mind and will of God. The Bible says in 2 Timothy 3:16 that ‘All scripture is given by inspiration of God, and is profitable for doctrine, for reproof, for correction, for instruction in righteousness.’ Hebrews 4:12 also says that, ‘For the word of God is quick and powerful, and sharper than any two-edged sword, piercing even to the dividing asunder of soul and spirit, and of the joints and marrow, and is a discerner of the thoughts and intents of the heart.’

From the foregoings, the following truths are established.
. The Bible had been inspired by God to teach us how to live to please Him and direct our day-to-day living, including the future. For example, it is amazing to note that the boom in the media, telecommunications and global travel had been prophesied by Daniel?

• Prophecies are messages for the people, given by God through people, including the prophets. In essence, they are prompted by God who has a message for someone or a people, not driven largely by a person as we observe in most cases today.

I just did an exercise and checked on Google, ‘predictions declared in Nigeria since 2010’ and a lot of those predictions were brought up. I went through them and I can tell you a lot of those so-called ‘messages from God’, even though time bound had not come to past.

The Bible makes it clear that God’s name is precious to Him, but even at that, He honours His word over and above that precious name. That means, God will not say something that will not come to pass. Psalm 138:2 says, ‘…for thou has magnified thy word above all thy name.’ So the question is, why are bulk of these prophecies not coming true? Does it mean that all the said prophecies aren’t really word from God? Or perhaps it is a further confirmation to the fact that Satan, the devil also acts as an angel of light?

The Bible in Jeremiah 28:9 talks about how to know who sent the prophet by his proclamations, actions and antecedents: ‘The prophet who prophesieth of peace, when the word of the prophet shall come to pass, then shall the prophet be known, that the Lord hath truly sent him.’ So a person who says, ‘Thus saith the Lord.’ and his words do not come to pass (no matter how long it took) is not speaking for the Lord.

“Within the development of the prophetic movement in Israel during the period of the monarchy, there arose two types of prophets. The first type was a group of independent prophets who claimed to speak on behalf of Yahweh and whose primary function was to challenge the awful policies of the king. These prophets also warned the people to return to the old traditions of the covenant. The second type was a group of prophets who were paid by the temple or the court and who proclaimed the kind of message their patrons desired to hear. This group of prophets came to be known as false prophets, not because of their desire to mislead the people, but rather, because they misinterpreted Yahweh’s intentions at times when the nation was facing great dangers. According to Vangemeren (1990), in times of moral darkness, the false prophets, predicting smooth things for the nation, independent of repentance, consecration and the pursuit of spiritual ideas, were honoured above true prophets who emphasised the moral greatness of Yahweh and the necessity of righteousness for the nation.” 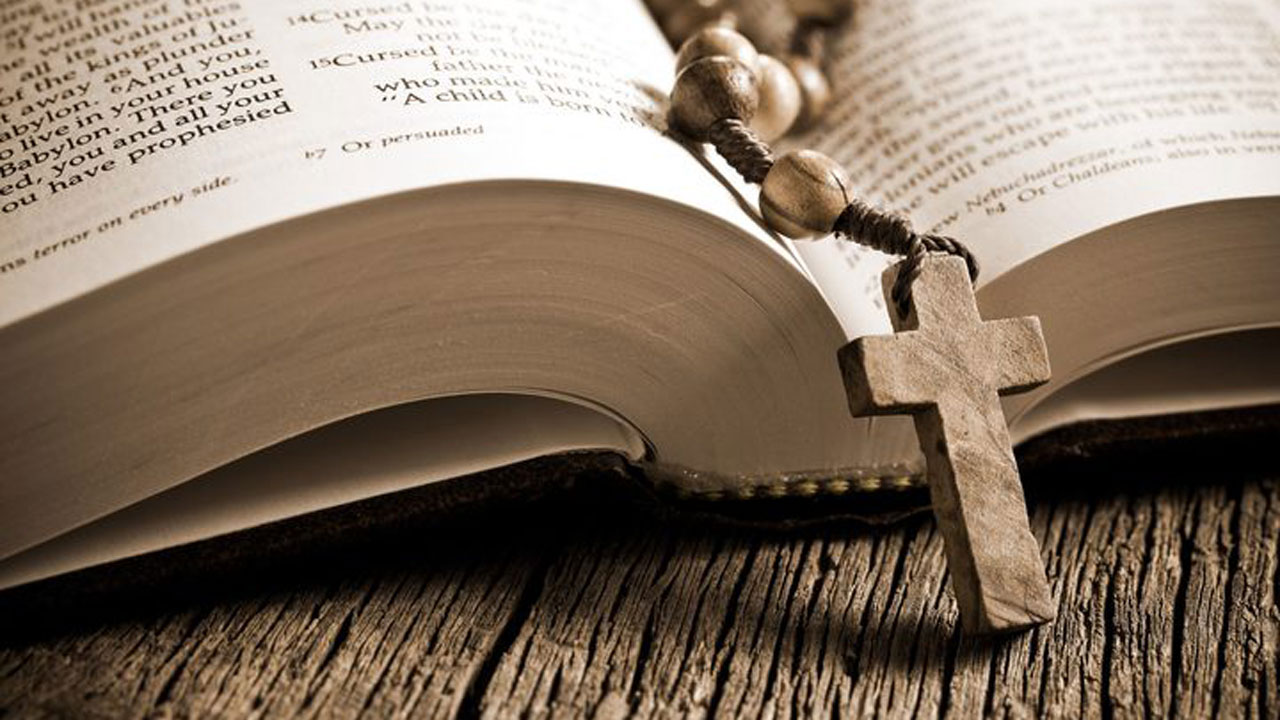 Let me state my bias here. I am a Bible believing Christian and I search the Bible to know the mind of God. I am in no way a perfect being, but I strive daily to meet the expectation of God for my life. So His will may always supercede any other will in my life. I have Pastors in my life, who assist in elucidating the truth in the word of God and I respect them.

However, I am also concerned about the millions of lives that are being endangered and led astrayed by messages that are actually imaginations from the mind of the speaker, prophesying for a selfish interest.

The Bible clearly states in Matthew 7:15-18 the importance of the kinds of fruits we exhibit. And a person (prophet) who exhibits the kinds of fruits stated in Proverbs 6:16-19 should be fled from. We must be careful of the kinds of fruits that a prophet is exhibiting. They are warnings about him and his life including prophesies from him. Let’s use the two portions from the Bible above to establish how we can test all prophets and prophecies and there are six things we can deduce from this text.
• A lying tongue.
• Pride (arrogance, sauciness, etc).
• Oppression of the weak. James 5:5-6
• Wicked heart. Not bothered about the well-being of people suffering around him.
• He doesn’t think through before taking actions or saying things.
• Talebearer, causing problems and issues with his tales.

The essence of this write up is not to condemn prophecies because they are required in true sense of the word. However, the body of Christ is moving the wrong way because a lot of self-seeking churches, pastors and prophets manipulate prophecies and what they stand for. Without indicting anyone, Christendom needs to stand up and be counted.

In conclusion, God send prophets with messages / prophecies, for specific people and or occasions. Other purposes are to show that God is God, and to proclaim the Word of God. The Bible, the Word of God is there to guide our everyday living. It is indeed more beneficial to seek understanding and knowledge of the Word of God because it answers all issues and needs of our lives, so long as you are a true, born again child of God.

Yes, God does continue to use prophecy and prophets to guide His church. I believe that the Lord wants us to be open but discerning about this aspect of His moving as there are many pitfalls in the use of the gift of prophecy. Do not expose yourself to manipulators in the name of wanting to know the future. Rather, hearken to what the Word of God says in Matthew 6:33, “But seek ye first the kingdom of God, and His righteousness; and all these things shall be added unto you.”

May the peace of God abide with you and grant you understanding. Shalom.
This article was inspired by Pastor Biodun Oduwole.
Odejayi Abiodun writes from Ibadan 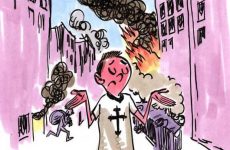