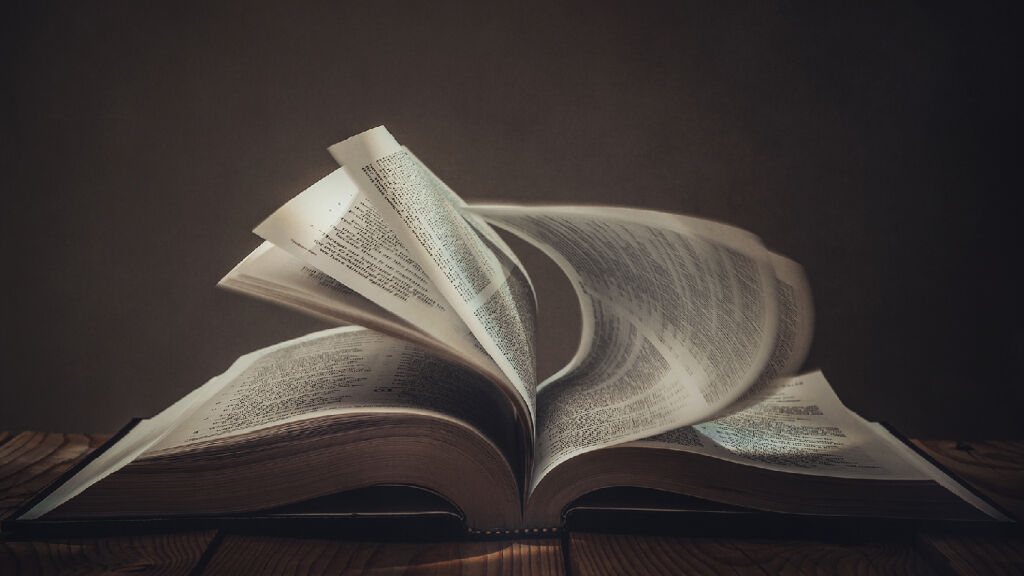 I recently experienced a breakthrough in the way I understand world news. I believe I see the world more clearly today than I did even just a few weeks ago, and in my Trumpet Brief today, I’d like to share how this happened.

This expansion in thinking came while studying a recent message from Trumpet editor in chief Gerald Flurry. This message is now in article form and is available for you to study. “America Has Been ‘Fundamentally Transformed’” explains an astonishing Bible prophecy that helps us see through the thick, confusing fog of world events.

Mr. Flurry’s article revolves around a prophecy explained in 2 Kings 14, Amos 7 and Daniel 8. To understand it, we must first understand two principles of biblical prophecy. The first is the principle of duality. Many of the events and trends that occurred in ancient Israel and Judah were prototypes of what would happen to the descendants of these peoples in the “latter days.”

Second, we must understand the meaning of the term “Israel.” The Bible generally uses this name to refer to the nations that descended from the 12 sons of Jacob (whose name God changed to Israel). But God also prophesied that the descendants of two of Jacob’s grandsons, Ephraim and Manasseh, would inherit the birthright promise made to Abraham and become especially powerful nations: Britain and the United States. For that reason, God often uses “Israel” in Bible prophecy when referring to the British and the Americans.

2 Kings 14:23-29 record the history of Israel’s King Jeroboam ii and the extraordinary national resurgence that occurred during his 41-year reign in the eighth century b.c. Amos 7 is a prophecy for the “latter days” and actually forecasts the emergence in the end time of an Israelite leader much like King Jeroboam ii. The fulfillment of that prophecy is U.S. President Donald Trump.

In his recent article, Mr. Flurry focused on another aspect of this crucial prophecy. The passage in 2 Kings 14 shows that Jeroboam ii became king during a time of extreme upheaval; a time when the nation’s survival was a stake.

Jeroboam, “restored the coast of Israel …. For the Lord saw the affliction of Israel, that it was very bitter: for there was not any shut up, nor any left, nor any helper for Israel” (verses 25-26). The Hebrew word for affliction means “depression,” “misery” or “defiled.” The Albert Barnes commentary says that Jeroboam became king when Israel was in “extreme depression and weakness.”

God was ultimately responsible for Israel’s fate and He was not ready for this colossal surge of hatred to destroy the kingdom, so He raised up King Jeroboam ii. This man was a powerful implement brandished by God to temporarily save the kingdom. Verse 27 says explicitly that God saved Israel “by the hand of Jeroboam.”

Here’s the essential point: This same spirit of hate toward Israel is once again surging across the Earth. There is, yet again, a powerful conspiracy to “blot out the name of Israel.”

If you understand this deep hatred for and attempt to destroy “Israel,” and where it comes from, the chaotic world around you suddenly makes a lot of sense!

This satanic attack against Israel surges through virtually all of the major trends now unfolding in the two leading nations of the descendants of Israel (America and Britain) and even the Jewish state, which is named Israel.

Think on the great trends of the moment in America and Britain: on the rapid replacement of traditional morals and virtues with radical secularism and open socialism; on the revulsion for Britain’s colonial past and the notion of American exceptionalism; on the open hostility for British and American history; on the denigration of the Founding Fathers and empire builders; on the routine assaults on the Constitution, tradition, free speech and the rule of law; on the ubiquitous accusations of institutional racism.

Think about the impeachment of America’s president, Brexit and the slow-motion destruction of Britain’s royal family.

All these trends and events are major battles in a broader war to “blot out the name Israel.”

Each is an attack on the institutions, traditions and virtues that connect America and Britain to their history—history that is recorded in the Bible and unfolded as a function of specific biblical prophecies. This is an attack concentrated only against the aspects of American and British history that connect these nations to the truth about biblical “Israel.” This is a radical attempt to abolish what God promised to Abraham.

This stunning prophecy in 2 Kings 14 explains the essential reality at the essence of virtually all the major trends in America, Britain and the Jewish state! Just as there was anciently, there is today a diabolical conspiracy to “blot out the name of Israel from under heaven.”

Satan and those he is using do not merely seek to conquer these nations of Israel and eradicate their past. As it says in 2 Kings 14, they want to “blot out the name of Israel from under heaven.” They want to eradicate these nations’ reason for existing. That purpose was created by God and leads people toward the greatest truth in the universe!

This prophecy reveals the true objective of all the enemies, foreign and domestic, of America, Britain and the Jewish state. The radical left is not seeking merely to destroy the administrations of Donald Trump, Boris Johnson and Benjamin Netanyahu. It does not seek to merely replace center-right political parties with extreme-left policies and ideologies. This is not about communism replacing capitalism. All of these issues are simply weapons Satan is using to attempt to “blot out the name of Israel from under heaven.”

The objective is to eradicate the history, the culture and heritage, the historical institutions and patriarchs of these three nations. This hatred runs far deeper than most people know. We must understand the ultimate source of this hatred. “Satan’s goal is to ‘blot out the name of Israel from under heaven.’ That means from all over the entire Earth!” Mr. Flurry wrote.

Why does the devil hate the truth about Israel so passionately? This is the most crucial truth to understand.

In Mystery of the Ages, the late Herbert W. Armstrong wrote: “The truly amazing truth about Israel is a mystery totally unknown by any religion—by Christianity—by even Judaism!”

The “mystery of Israel” is the mystery of God’s towering, history-altering, civilization-defining twofold promise to Abraham and its extraordinary fulfillment in Abraham’s descendants. The fulfillment of this promise explains Britain’s empire and colonial past, its monarchy and its many wonderful traditions and institutions. This prophecy explains American exceptionalism, the Constitution, and how this nation became the single-greatest nation on Earth.

But there is more to the Abrahamic promise and the “mystery of Israel” than this physical dimension. “It is indeed true that the nation Israel was God’s chosen people. But understand: They were not chosen as ‘teacher’s pet’ nor for special favors. They were chosen for a special purpose preparatory to the ultimate establishment of the kingdom of God!” (ibid; emphasis added throughout).

The undeniable virtues preserved and spread by the descendants of Abraham did not originate in Abraham. They came from God! The entire purpose of God granting these blessings to Israel was to spread them to humanity. This isn’t just about a family or a race or nations. This is about God and humanity.

When you understand the “mystery of Israel,” you understand the truth about human nature, the need for God’s Holy Spirit, the path to salvation, how to have a relationship with God, the gospel of the coming government of God, and the incredible human potential—to be born into the Family of God.

The “mystery of Israel,” explained Mr. Armstrong, has “great significance in God’s purpose for all peoples! One cannot understand the real purpose and incredible potential of man without this vital knowledge.”

Satan doesn’t just hate the people of Israel, the nations who through no merit of their own have been the blessed inheritors of God’s promises to Abraham (and many of the laws of the Bible). The devil hates the “name,” the truth and knowledge—the divinely revealed understanding—embodied in Israel’s history.

He hates Israel because America and Britain’s very existence proves the existence of God and that the Bible is God’s Word.

He hates Israel because its presence and history reveals the gospel of the Kingdom of God.

He hates Israel because Israel has the throne of David from which Jesus Christ Himself will rule when He returns.

He hates Israel because the existence of Israel reveals man’s incredible human potential.

Learn more about the mystery of Israel by reading Mr. Flurry’s most recent and incredibly powerful article, “America Has Been ‘Fundamentally Transformed,’” as well as “The Mystery of Israel.” Also request The United States and Britain in Prophecy, by Herbert W. Armstrong. 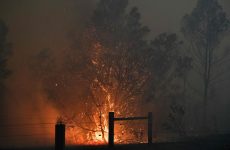 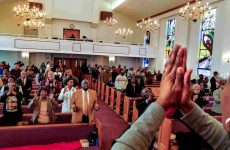 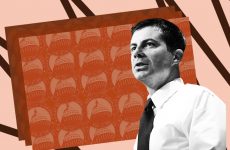