One of the earliest churches in Israel has been unearthed at the foot of breathtaking waterfalls in the scenic Banias Nature Reserve in Israel’s north. The rare circa 400 CE Byzantine church was build on top of a Roman-era temple to Pan, the Greek god from whom the park takes its name.

Erlich hypothesizes that the church was built to commemorate Jesus’s significant interactions with Peter — who recognized his teacher as the Messiah — that are documented to have taken place in the area, called “Caesarea of ​​Philip” during Jesus’ time.

According to some Christian traditions, it is in this region that Jesus tasked Peter with establishing Christianity and said the famous phrase, “You are Peter and, on this rock, I will build my Church… I will give you the keys to the kingdom of heaven,” which is recorded in Matthew 16:18. 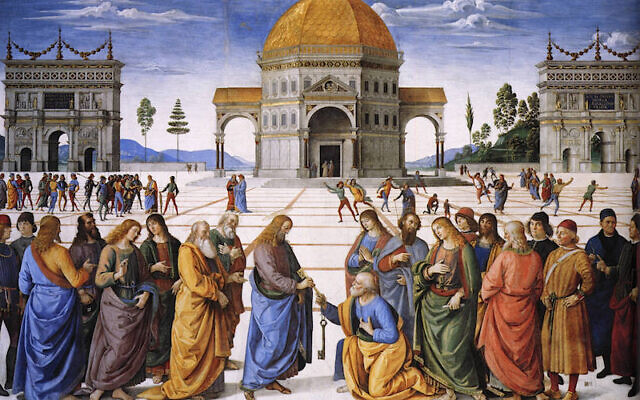 The location of the excavation is unique in that it combines a cliff, a cave, springs and a terrace created in ancient times from the collapse of part of the cliff on which the temple was built, according to a press release. Erlich said that in circa 3rd century BCE, worship of the god Pan began near the cave and the spring. The temple was built in circa 20 BCE. It became an important Christian center with its own bishop from 320 CE.

The highly stylized open-air temple, adorned with classic Roman architecture and a small pool in the center, is securely identified as a temple to Pan through a dedication inscribed on an altar to the satyr god of shepherds, music, and sex. The original Roman temple architecture structure was Christianized and turned into a church.

Among the Christian finds were little crosses decorating the mosaic flooring of the church. The cross symbol became widespread in Christian iconography after the reign of Constantine, in the mid-4th century. One east-facing niche in the pagan temple that perhaps held a statue of Pan was reinvented as a church apse.

Also discovered is a “very interesting stone,” said Erlich, which is dressed and dotted with etched crosses. They were most likely “I was here” graffiti incised into the rock by pilgrims who visited in the 6th-7th centuries.

At one point in its existence, the church suffered damage through an earthquake but was renovated in the 7th century, according to a press release on the site.

Israel Nature and Parks Authority head of heritage and archaeology Dr. Iosi Bordowicz said that the Banias National Park is filled with stunning archaeology, spreading from the Roman period through the Crusader era.

The current excavation, conducted in cooperation with the University of Haifa, is part of a wide variety of activities being undertaken to preserve and conserve monumental archaeology that has been taking place in the past few years throughout the Israel Nature and Parks Authority, said Bordowicz.

Bordowicz said the finds will be conserved and made accessible to the many thousands of tourists who — barring COVID-19 — visit the breathtaking waterfalls from all over the world. 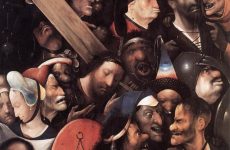 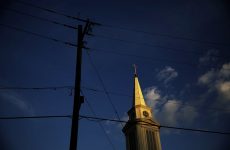