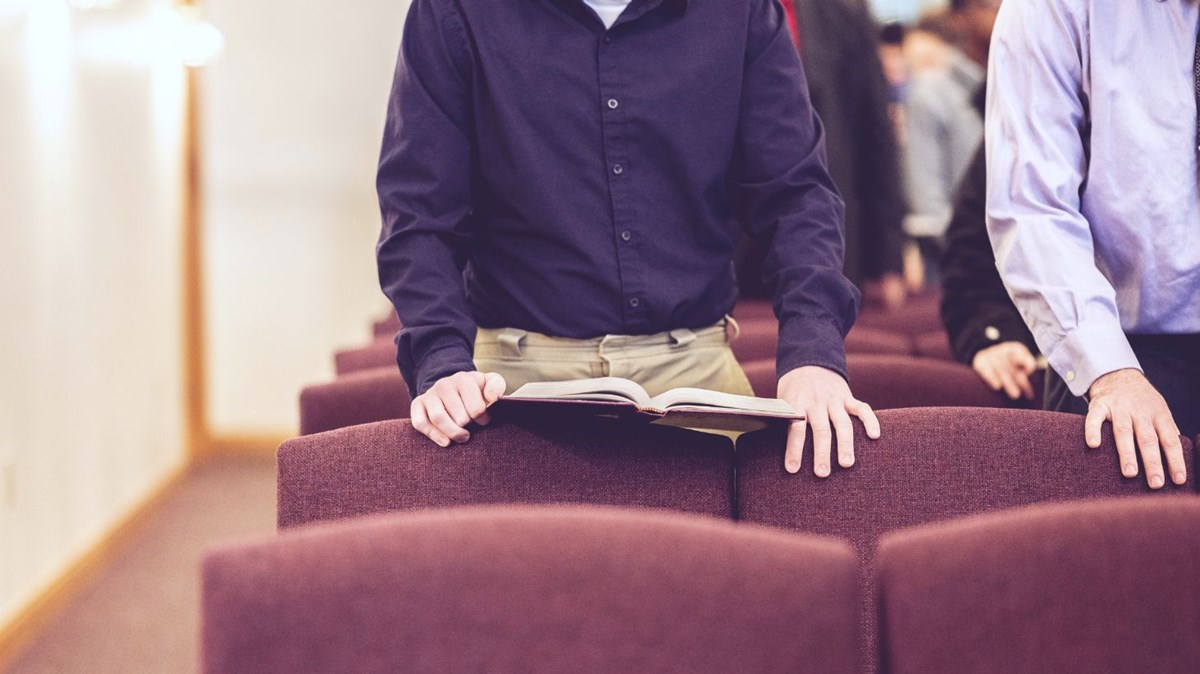 As Christians all across the country are processing this week’s events involving the acts of Robert Aaron Long, our heads are filled with questions. Along with the media and the rest of Americans, we mourn the victims and wonder about this shooter’s motivation, in hopes that understanding what led him to his confusion and violence could help us prevent others from taking harmful action to themselves and others. With the details reported so far, we’re unpacking possible factors around gun culture, perceptions of Asian Americans, and beliefs about sex.

But as Christians, we have even more questions about the situation. Not long after the shootings and arrest, a video of Robert Aaron Long being baptized in an Atlanta-area church began to make its rounds online. His self-description on Instagram said, “Pizza, guns, drums, music, family, and God. This pretty much sums up my life.”

We in the American church are bound to wonder how a follower of Jesus could do something like this and what the church could have done to better teach, correct, or care for this deeply troubled man.

While we don’t blame the church or Christianity for the actions of one person, there are a few things this tragic event should lead Christians, and particularly Christian leaders, to think through. As a pastor, I see three questions that we may ask about our congregation.

Who are our people?

The contemporary church in America has largely lost its sense of ecclesiology, with “church” being understood as a building, an event to attend, or even preaching content to download from the internet. But New Testament clearly tells us that the church (ekklesia) is the people who have been called out by the gospel, called together as the people of Christ, and called to join in the mission of God.

Any pastor leading a congregation must understand who those people are that make up the church and how we are to know them and have a meaningful connection with them. A friend of mine says that “a call to church membership is a call to discipleship.” If that’s true, then in a healthy church, membership as well as pastoral care and oversight are essential.

Hebrews 13:17 tells us that church leaders will have to “give an account” of the people in their church. Of course, this doesn’t mean that we are responsible for everything members do, but it does mean that we will give an account for how we led them, shepherded them, and tended to their spiritual needs.

We will not be able to offer even a simple report on people’s spiritual lives if we don’t know them. This is a daunting responsibility but one that it is important to take seriously, especially in this confusing age.

Who else is discipling our people?

I have heard pastors say that churches don’t have enough discipleship. I would argue that the problem isn’t a lack of discipleship, since people are always being discipled. Whenever people leave the worship service or their small group, whenever they close their Bibles, they are immediately inundated with social media and communication broadcasting another narrative.

They are being discipled by their workplaces, the friends in their community, and their news feeds. Pastors can assume their congregation is inundated with those outside influences, but they also have to be asking what messages their people are taking in.

Church history from the first century through today has made it very clear that Christians are prone to believe all sorts of things that are not in line with what God has revealed in the Bible. One of my hardest but most important responsibilities in pastoral ministry is calling people up and meeting with them to help them see how the narrative they are hearing on cable news does not line up with the narrative of Scripture, or that their hypercritical spirit is more like the spirt of the age and less like the Spirit of Christ.

To do this, you have to know your people, but you also have to know who is discipling them, and you have to be willing to correct them. This is hard work, but it’s necessary work and it is a work that pastors have been doing from the beginning of the church. Oftentimes in these moments, I find myself identifying with Paul, who writes in Galatians 3:1—“You foolish Galatians! Who has bewitched you?”

What gospel are our people believing?

The gospel doesn’t call us into a Christian tribe; rather it calls to a deep dependance on Jesus as Savior and Lord. As we begin to see our sin before a holy God, we begin to believe that we can be forgiven and redeemed through the life and work of Jesus.

There are many people who can identify with a certain kind of Christianity and never identify with Christ. This tribal Christianity can lead to self-righteousness and self-justification. Rather than leading to love and forgiveness and freedom in Christ, it only leads to shame, self-hate, great division, and even outrage.

It seems that at some point Robert Aaron Long, despite being a professed Christian, may have started believing in this kind of gospel. He was trying to obey God, and, according to his remarks to investigators, “they” were the problem. This is an old problem of course that goes all the way back to the garden. When God called Adam to account for his sin, what was his first response? It wasn’t to repent for his own sin and to look back to God for forgiveness; rather it was to blame someone else.

Sadly, this tendency still abides in the hearts of both men and women and can only be cured when we believe the true gospel. We must see that God himself was willing to take on our sin (and the sin of those around us) and was willing to be canceled, crushed, shamed, despised, and condemned in our place. When we recognize this kind of love, by God’s grace, it sets us free from the kind of counterfeit gospel tribalism that plagues our churches and sets us on the pursuit of God in Christ.

Church leadership and pastoral ministry are hard. I don’t offer this article as a critique of any church, and I find myself mourning with the members and leadership of Crabapple Baptist Church. But for all Christian leaders, the tragic events in Atlanta this week should reawaken us and lead us to a deeper commitment to know our people, to disciple our people, and to preach the gospel clearly and faithfully to our people for the sake of their souls and ultimately so that Jesus might rightly receive the glory he is due.

Subscribe to Christianity Today and get 2 special issues from CT Pastors each year plus instant access to the digital archives.

[ This article is also available in    ] 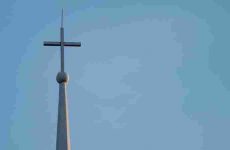