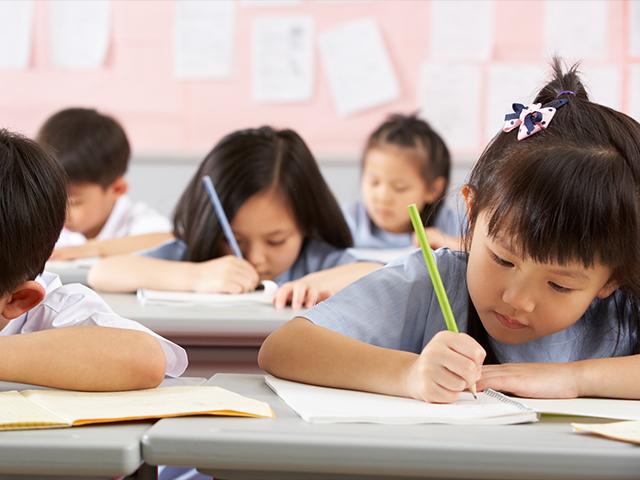 The Chinese government continues to tighten its grip on Christianity by actively discouraging young people to engage in things of faith. Under the last year’s new Regulations on Religious Affairs legislation, schoolchildren are even encouraged to report any family members who espouse Christian views.

According to Chinese persecution watchdog, Bitter Winter, the new policy has created fierce rifts amongst families as children are encouraged to questions and undermine the religious beliefs of those closest to them. In addition, the youngsters are fully aware that, if they report members of their family, it could result in their arrest and prosecution.

“My teacher says that Christianity is an evil cult,” one boy explained to his mother. “[That] if you believe in it, you will leave home and not take care of me. You might set yourself on fire, too.”

After discovering a wildly anti-Christian school textbook in her son’s backpack, the mom hid many of the items that marked her as a believer — this was done to help her son with his anxiety.

But it didn’t help. Things got worse, as Bitter Winter noted:

“A month later, when her son found another religious leaflet in his mother’s bag by chance, he angrily took a fruit knife from the kitchen and fiercely poked several holes in it. Holding the pierced through leaflet on the knife, he threatened his mother to give up her faith, because “Christianity is an evil cult” and she “mustn’t believe in it.””

The mother was horrified by the shift in her son’s attitude.

“Before starting school, I told my child about God’s creation, and he believed it,” she explained. “But after being taught at school, my child is like a different person. In atheistic China, these pure and innocent children have been taught to hate God.”

Turning Children Against the Faith of Their Parents

“If your mom goes to church and believes in God, she doesn’t want you as her child anymore.” Those were the vicious words uttered by a headteacher at a school in Henan Province.

Another school screened a propaganda video in which Jesus-followers were depicted as big scary monsters. After the presentation was complete, a teacher warned that Christian relatives might “cast spells” on the youngsters.

One of the parents at the school said that, following these actions, her son actively opposed her reading religious books in the family home. Another student was terrified that his mom was going to be led away by police.

Others students were advised to “supervise” their parents to ensure that they don’t partake in any religious activities.

“It leads to a dead-end,” one young said of his Dad’s Christian faith. “If you attend gatherings, you will be arrested.”