A leading actress in the U.K. was told to choose between her career or her faith after a social media post from 2014 in which she questioned homosexuality surfaced earlier this year. She was fired from her role in a theater production, was reportedly harassed – including being called the N-word – and has not been able to find work since. Now she’s suing for breach of contract and for anti-Christian discrimination.

The day after Seyi Omooba, a 25-year-old British-born actress, landed the lead role of Celie in a London production of “The Color Purple,” a colleague whom she didn’t know tweeted a screenshot of an old Facebook post, in which she commented on the government introducing same-sex marriage legislation.

Omooba is the daughter of Pastor Ade Omooba, an eminent international Christian campaigner and co-founder of Christian Concern. 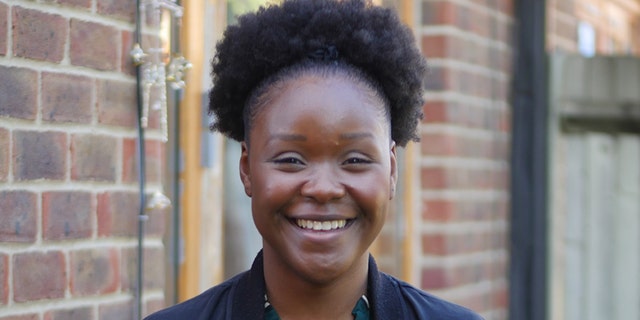 Omooba, who grew up singing gospel in church and studying performing arts at Anglia Ruskin University, went on to say, “God loves everyone, just because he doesn’t agree with your decisions doesn’t mean he doesn’t love you. Christians we need to step up and love but also tell the truth of God’s word.”

The ensuing firestorm was set off by fellow actor Aaron Lee Lambert on March 15, when he tweeted the screenshot along with several questions: “Do you still stand by this post? Or are you happy to remain a hypocrite? Seeing as you’ve now been announced to be playing an LGBTQ character, I think you owe your LGBTQ peers an explanation. Immediately.”

The backlash was swift. Leicester Curve Theatre and Birmingham Hippodrome, the production company behind “The Color Purple,” released a statement saying it was challenging the “view that homosexuality is a sin” and allegedly told Omooba “not to make public comment at this point,” which she agreed to.

She was then told by her agency, Global Artists, that she would be able to continue with them only if she retracted the comments and publicly apologized for them. Before she could respond, a satirical blog with a fake quote from Omooba blew up and days later her agency sent her an email letting her know she’d been fired. 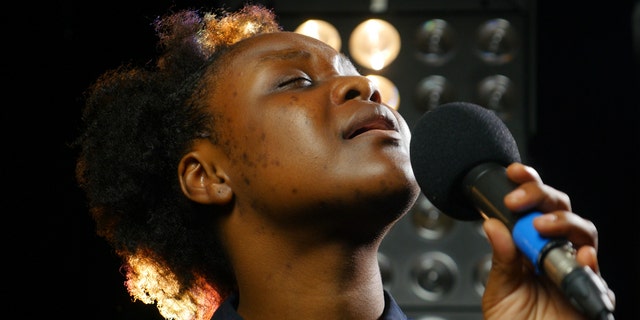 Seyi Omooba, 25, landed a lead role before losing it because of her Christian faith. (Christian Concern)

“I still can’t believe it today. There was this massive opportunity. Something that I never even thought that I’d achieve,” Omooba, whose previous performances have been described as “jaw-droppingly good” for “ferocious gospel vocals” and “someone to watch,” said in a video.

“I was quite taken aback. People really think I hate them? People were calling me homophobic and then I started getting calls from the producers.”

The theater and the agency gave me the choice of either losing my career or renouncing my faith. I could not do this, not even to save the career that means to much to me.

Though her contract entitled her to two months’ notice for termination, she didn’t receive a response after the fake news article until a month later, in which her agency told her their confidence in her had been “irrevocably eroded.”

“They knew that I was Christian,” Omooba told Fox News. “And they knew my stance on marriage…On many different things that are in the Bible…The theater and the agency gave me the choice of either losing my career or renouncing my faith. I could not do this, not even to save the career that means to much to me.”

Several agencies have allegedly told her “homophobia is illegal” and told her she can’t land a job until she renounces her beliefs.

“This story sends a chilling message to Christians, not only in the theatre profession but across our society, that if you express and hold mainstream Biblical views, you will be punished and will lose your career if you do not immediately renounce your beliefs,” Andrew Williams, CEO of Christian Legal Centre, said in a statement. 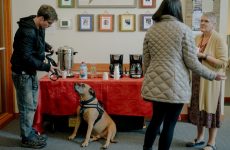 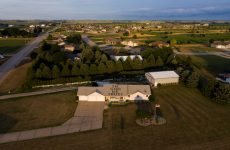 ‘Christianity Will Have Power’