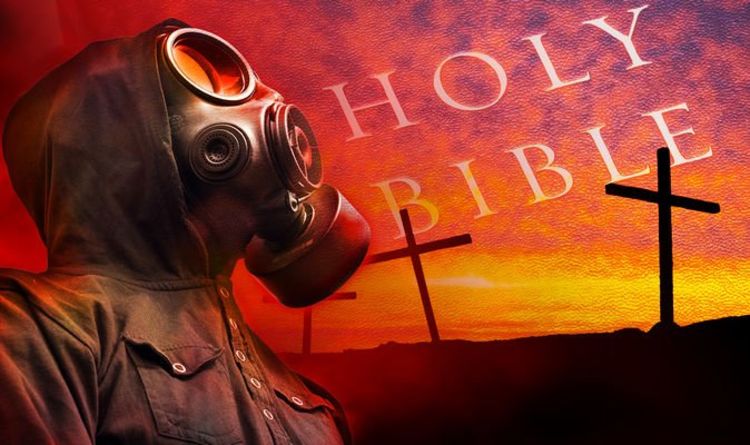 However, despite the prophetic doomsday claims, there is absolutely no evidence our home planet is about to be bombarded by a flurry of space rocks.

According to the world’s leading space agencies, no known asteroid or comet poses any threat to Earth’s safety, now or in the next few hundred years.

NASA said: “If astronomers find such an object, there would be plenty of time to track it, measure its orbit precisely, and plan a system for deflecting it from its current orbital path. There would be no great hurry and no great panic.

“It would be a project for all the world’s nations to take part in. 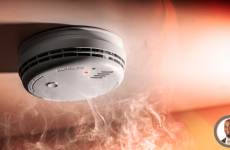 Prophetic Denialism: The High Cost of Ignoring the Warnings 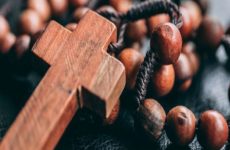 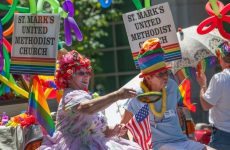 What is Progressive Christianity? – The Stream