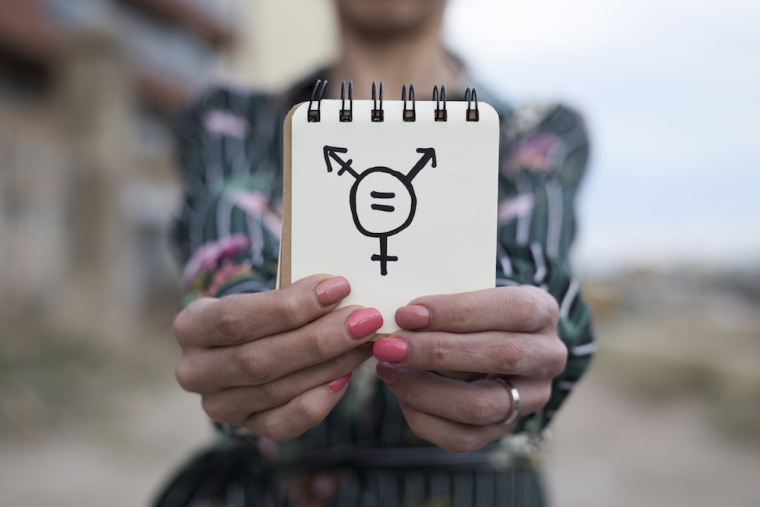 An independent Christian journalist and the father of a trans-identifying teen girl are facing charges for speaking out against the experimental practices being performed on her body to gender-transition her to appear as male.

The British Columbia dad, who is called “CD” in court documents and has been battling in court in an attempt to stop a hormonal gender transition of his daughter, along with broadcaster Laura Lynn Thompson could be charged with criminal contempt of court, Life Site News reported.

The father is legally forbidden from speaking to media about the case but did so anyway. Thompson may face charges because she posted a video of an interview she did with the father last month.

She initially refused to take it down but eventually did remove the video. The footage is viewable on some sites within Canada and around the world as the case has garnered international attention.

The father has also done an interview with another independent outlet called Press for Truth, retelling his story and outlining his objections to the medical interventions.

In court proceedings last week, it emerged that attorneys for the trans-identified teenager, who is now 15, were not acting under the direction of their client, Thompson told LifeSite News. The teen girl has been receiving testosterone injections for the past few months, against the wishes of her father.

Thompson said it was a “shock” that the judge made such a move but indicated that she is undeterred.

“I feel that there is a call from the Lord on my life, to sound the trumpet and sound the alarm on what they are doing,” she told LifeSiteNews.

The high court previously ruled that if the father did not acquiesce to using opposite sex pronouns or his child’s new chosen name that it would be considered “family violence” and he could potentially face being arrested. In January, that decision was revised to say that indeed he had not done that but nevertheless issued conduct orders, forbidding him from speaking to the press and directing him to use the male name and masculine pronouns when speaking to his daughter.

The matter in Canada comes amid other contentious disputes surrounding the medicalization of gender now being adjudicated in other western countries, particularly as it pertains to minors.

In the United Kingdom, a judicial review of Tavistock gender clinic in London is now underway where it has been alleged that treatments were being administered that lack a robust evidence base and that the risks are not being adequately explained.

A 23-year-old detransitioner, a young woman who identified as transgender and underwent hormonal transition at the clinic during her teen years, is a claimant in the case and says the medical pathway she was put on was dangerous and now believes she was too young to give consent to such practices.

In the United States last fall, the case of 7-year-old James Younger elicited massive public outcry when a Dallas jury originally awarded conservatorship to a mother who had expressed her intentions to transition the young boy into a girl named Luna against the wishes of the father, Jeff Younger. The judge in the case, Kim Cooks, overruled the decision in the case and awarded joint conservatorship to both parents. Cooks was ultimately recused from the case, which is ongoing, but her ruling presently stands. 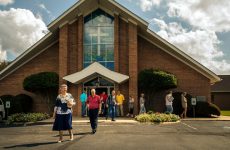