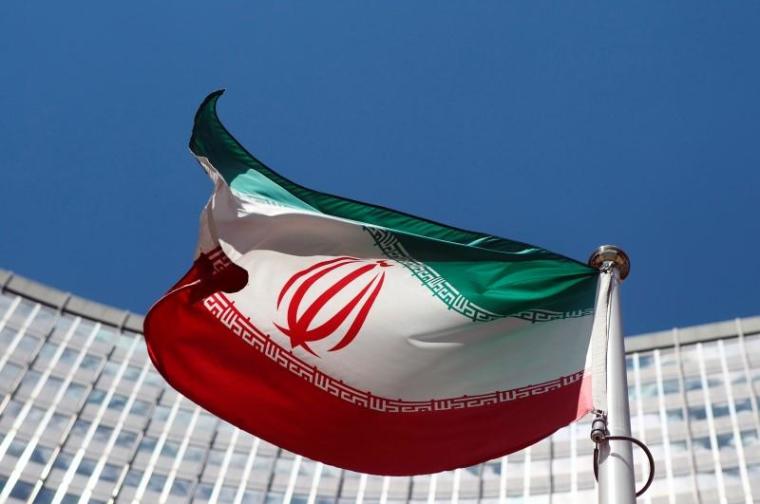 Iran has reportedly imprisoned a business owner for the crime of selling the Bible in his bookshop.

Reports have indicated that Mustafa Rahimi, a bookseller from the Kurdish town of Bukan, was sentenced by the Bukan Public Revolutionary Court to months in prison on charges of selling the Bible.

However, reports are conflicting as to how long Rahimi has been sentenced for.

Rahimi ran a bookstore in the National Bank alley in Bukan, which lies in Iran’s West Azerbaijan Province near the border with Iraq, the Iranian Christian news agency Mohabat News reports.

Rahimi was arrested and jailed by intelligence officers in mid-June and ordered to pay a hefty fine. He was temporarily freed after paying bail.

The Kurdish human rights group Hengaw Organization for Human Rights reported that Rahimi was re-arrested in mid-August and sentenced to three months and one day in prison on Aug. 28.

However, sources close to Rahimi’s family told Mohabat News that he was sentenced to six months and one day in prison by the revolutionary court.

Rahimi’s arrest comes as there has been a growth of Christianity in the Shia nation and as the oppressive regime has prohibited the selling and publishing of Christian literature.

The news of Rahimi’s sentencing follows a string of crackdowns against Christians in the Islamic Republic.

In July, 65-year-old Christian convert Mahrokh Kanbari was sentenced to one year in prison on charges of “acting against national security.” She was also accused of engaging in “propaganda against the system.”

Kanbari was arrested last winter when three security agents searched her home and confiscated Bibles and other Christian-related material. Her arrest and imprisonment were condemned by U.S. President Mike Pence.

“I am appalled to hear reports that Iran’s despotic rulers have punished yet another Christian woman for exercising her freedom to worship,” Pence wrote in a tweet. “Iran must free Mahrokh Kanbari today. Whether Sunni, Sufi, Baha’i, Jewish or Christian, America will stand up for people of faith in Iran like Marokh and Pastor Bet Tamraz whose persecutions are an affront to religious freedom.”

Also in July, Iranian intelligence officials raided the homes of eight Christian converts in the southern city of Bushehr and charged them with “actions against national security” and claimed that their participation in a house church constituted “membership in an illegal organization.”

According to Article 18, an organization that supports the Iranian Christian community and promotes religious freedom and tolerance, the eight converts were let out on bail (equivalent to $30,000) but there is fear that they could face long jail sentences.

Article 18 also reports that a young female Christian convert who spent six months in prison over membership in a house church was arrested again in July for “improper hijab.”

Earlier this month, Iran sentenced three women who have been detained since April to at least 16 years in prison for disobeying the country’s strict Islamic dress code.

Last August, Iran sentenced 12 Christians to one year in prison for participating in a house church, which the state considered to be “propaganda activities.”

Iran ranks as the ninth worst country in the world when it comes to Christian persecution, according to Open Doors USA’s 2019 World Watch List.

Despite this persecution, Iran is witnessing one of the fastest-growing underground church movements in the world as Open Doors USA estimates that there are now over 800,000 Christians in the country.

Earlier this year, Iran’s intelligence minister, Mahmoud Mahmoud Alavi, expressed concern about the growth of Christianity in the country.

At the U.S. State Department’s Ministerial to Advance Religious Freedom in July, the daughter of an Iranian pastor told president Donald Trump and the media about how her father was sentenced to 10 years in prison for “acting against national security by forming home churches, attending seminars abroad and proselytizing Zionist Christianity.”

In 2009 after the family’s church was shut down, Tamraz said that she was also arrested and detained. However, she was able to escape after her release.

“[Christian converts] have no rights in our country,” Tamraz said. “I am standing here today to raise awareness.”

Iran is labeled as a “country of particular concern” for religious freedom violations by the U.S. State Department. 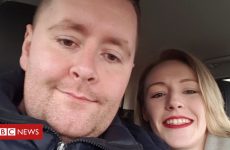 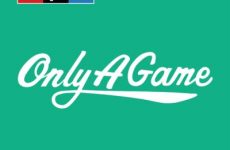