Gorbachev, the former head of the Communist Party of the Soviet Union, clearly rejected these reports.

“Over the last few days some media have been disseminating fantasies — I can’t use any other word — about my secret Catholicism, citing my visit to the Sacro Convento friary, where the remains of St. Francis of Assisi lie,” he told the Russian news service Interfax. “To sum up and avoid any misunderstandings, let me say that I have been and remain an atheist.”

He said he had visited St. Francis’ tomb as a tourist, not a pilgrim, the Chicago Tribune reported in 2008. He said he acknowledged that religion plays an important role in society and he noted he looks forward to visits to Christian, Jewish, and Muslim places of worship.

News accounts had claimed Gorbachev had referred to St. Francis as an “alter Christus,” Latin for “another Christ.” The former Soviet leader had allegedly said he was fascinated by the life of St. Francis and claimed that the medieval saint’s story “has played a fundamental role in my life.”

A spokesman for then-Russian Orthodox Patriarch Alexy II had responded to the reports, saying, “He is still on his way to Christianity. If he arrives, we will welcome him.”

Gorbachev and his wife Raisa had been baptized Christians in the Russian Orthodox Church, the two said in 1989, but they depicted this as part of normal family custom at the time of their births. They did not baptize their daughter. 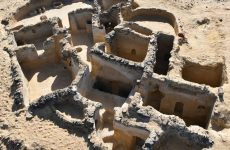 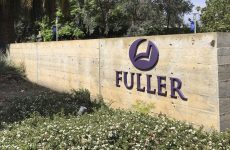