A Mississippi wedding venue that refused to host an interracial couple on their big day — reportedly citing “Christian belief” — has seemingly backtracked after the owner reread the Bible and spoke with her pastor.

Boone’s Camp Event Hall in Booneville was recently working with a couple — a black man and a white woman — to host their nuptials at the business. Roughly a week into planning, however, the pair received a message from the business owner that they would not be allowed to get married there “because of [the venue’s] beliefs.”

The husband-to-be’s sister, LaKambria Welch, decided to visit the venue to ask why her family was no longer welcome to get married at Boone’s Camp, according to Deep South Voice, which first reported the story. She shared a video of the interaction with a woman, identified as the owner, on social media.

“First of all, we don’t do gay weddings or mixed race because of our Christian race — I mean, our Christian belief,” the woman is heard saying.

“Okay, we’re Christians as well, so…what in the bible tells you that,” Welch responds, getting cut off as the owner says: “Well, I don’t want to argue my faith. We just don’t participate. We just choose not to.”

1 IN 6 NEWLYWED COUPLES WAS INTERRACIAL IN 2015, PEW STUDY SHOWS

Welch told NBC News on Tuesday she left Boone’s Camp “a bit upset, as to be expected” — and said she felt she knew what the owner really meant by her so-called “Christian beliefs.”

The city of Booneville even got involved, writing online that its leadership and the city doesn’t discriminate “on the basis of race, religion, gender, age, national origin, disability, marital status, sexual orientation, or military status” and does not condone such discriminatory practices. 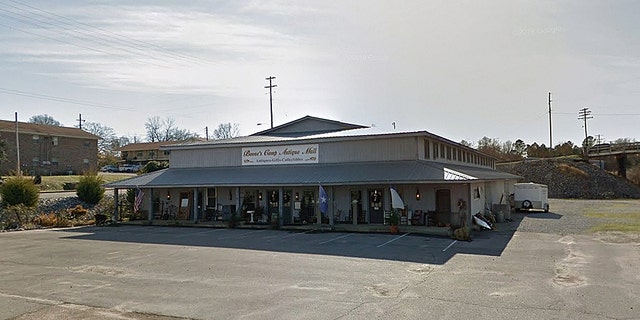 The owner of Boone’s Camp Event Hall in Booneville told an interracial couple they could not get married at their venue. (Google)

In 2016, Mississippi passed a law allowing religious groups and private businesses to deny services to gay and transgender people — but that law does not include any exception for a person’s race.

An apology was posted on the hall’s Facebook page, apparently by the woman in the video. Screenshots shared of the post read: “As a child growing up in Mississippi our racial boundaries that were unstated were that of staying with your own race. This was never verbally spoken, but it was an understood subject.”

“My husband asked me to show him in the Bible where it was located as to the content concerning biracial relationships. I studied for a minute and began to think about the history of learning this and where it came from,” the post stated. “I was unable to recall instances where the Bible was used giving a verse that would support my decision.”

The author of the post said they continued to search the Bible and eventually spoke with their pastor about biracial relationships and Christianity.

“I have come to the conclusion my decision which was based on what I thought was correct to be supported by The Bible was incorrect!”

Welch said her brother and his fiancee have accepted the owner’s apparent apology, but do not plan to get married at Boone’s Camp Event Hall. 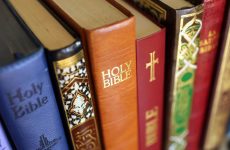 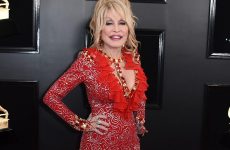