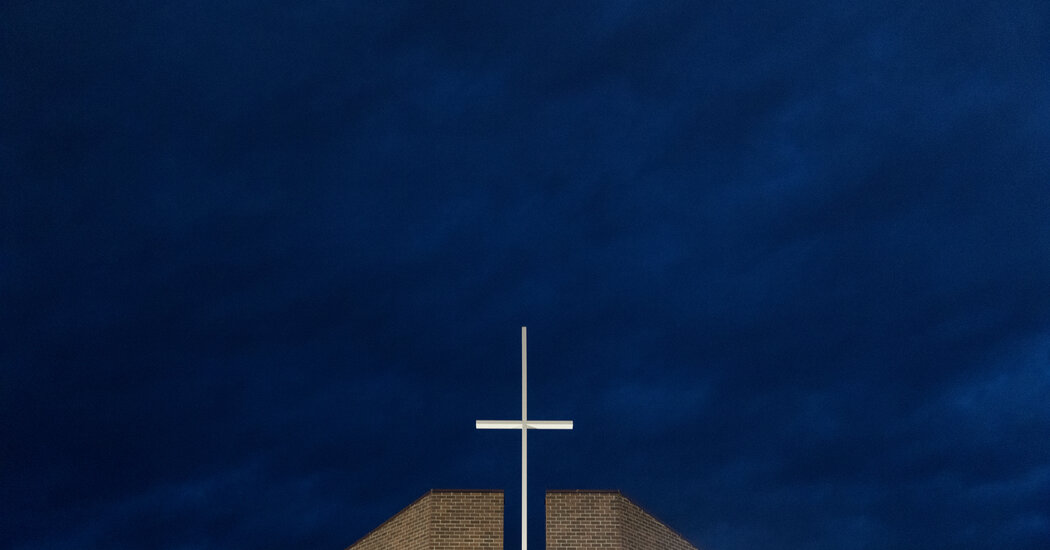 Re “On Far Right, Devout Efforts to Get Elected” (front page, July 9):

Separation of church and state was a foundational precept of the American Revolution. And that wasn’t because all the founding fathers were freethinkers or agnostics. One thing they all knew, after centuries of religious wars in Europe, was that theocracy was not what they wanted.

At this hour of stress and flux, illiberal demagogues instinctively sense that they can make inroads to the chambers of power by using appeals to base emotions by thumping on the Bible. The question for these would-be theocrats is which version of Christianity should prevail.

Division and strife are inevitable. It is one thing for this Supreme Court to permit prayer in a public arena or have government revenues used for religious organizations. But once they are called upon, as they eventually must, to decide which denomination has primacy, the court will grasp why the Constitution was framed as a secular instrument.

Steven Z. Rosenzweig
Brooklyn
The writer is a retired lawyer.

Whatever our Constitution may say, religion has always played an outsize role in American culture and politics, at no time more so than now, and particularly on the issue of abortion. It should be recognized, however, that not all attitudes are identical, even when they seem to point in the same direction.

The Catholic objection to abortion, for example, carries with it an equal commitment to the role of social justice in caring for the child who has been born, wanted or not. That commitment has political and moral implications equal in scope to those concerning abortion. This commitment is often not present in evangelical teaching, or in states like Florida and Texas.

As in European countries, an expectant mother should be offered financial and other forms of direct personal support both in the period leading up to her delivery and after.

This Christian imperative, often neglected under American law, carries with it political implications in terms of physical and psychological support for the disadvantaged mother in particular — support that could and should inform state legislation on abortion in post-Roe America. It deserves the strong support of any who object to the practice of abortion for reasons moral or religious.

Today’s Christian nationalism has a long pedigree. The intense religiosity of 19th-century America was noted by observers as different as Tocqueville and Marx. Well into the 20th century, religious, ethnic and racial divisions were far more central to American politics than class conflict.

But the decline of religion and rise of secularism in the late 20th century gave rise to a more reactionary breed of religious partisans. Their distaste for modernity and their theocratic inclinations make them the natural allies of conservative elites seeking to engineer an authoritarian turn in American politics.

Christie Brinkley: Nuclear Energy Is Not Worth the Risks

Re “Thanks to Increasing Energy Demands, Nuclear Power Gets New Push” (Business, July 5):

Your article states, “The search for clean energy has given nuclear power a spark,” noting opposition to the planned shutdown of California’s Diablo Canyon plant by 2025. But the devil is in the details. Nuclear power is not clean, green or emission-free like wind or solar.

Generating uranium for reactors creates enormous amounts of greenhouse gases, and reactors produce some carbon, such as carbon-14. Each day, reactors release radioactivity into the environment. Radioactive strontium-90 has been measured in the baby teeth of children near Diablo Canyon. Diablo Canyon has produced an estimated eight times the radioactivity released at Chernobyl.

The most toxic waste known to mankind is stored in deep pools of water and outdoor concrete casks at the site, as nobody wants a national repository in their backyard.

Finally, Diablo Canyon is built near fault lines, as close as 2,000 feet away. An earthquake could cause more ground motion than the reactors were designed to withstand, leading to a meltdown like Fukushima.

These risks, for a mere 9.3 percent of California’s electricity, when 33.1 percent already comes from safe renewable sources, are not worth it. Whoever claims that nuclear energy is the clean, green, cheap energy answer in California when the true cost is paid with your health doesn’t know what the Diablo they’re talking about!

Christie Brinkley
Bridgehampton, N.Y.
The writer, the model and actress, is vice president of the Radiation and Public Health Project.

Re “Tell Me if You’ve Heard This Story Before,” by Laila Lalami (Opinion guest essay, Sunday Review, July 10), about the deaths of migrants in Melilla, a Spanish enclave in northern Morocco, last month:

The concluding sentence in this piece is key: “For until their homes are safe, refugees will continue to come.”

But for the billions who live in areas under severe threat from climate change, and where the population continues to grow with no impediment, there is no prospect of their homes being safe. Indeed, many regions of our planet will become essentially uninhabitable.

So the threat to the nations in the more temperate parts of the planet, and with a relatively stable population growth rate, is not the few thousands attempting to cross a national frontier, but the few billion who will not be able to survive where they live at present.

The incident at Melilla is a harbinger of things to come.

In the Dobbs case the Supreme Court decided that the right to an abortion is not guaranteed by the Constitution. There have been a lot of opinion pieces and letters discussing this issue, and more than a few writers have faulted the court for not abiding by the will of most women, and most men (including me).

But the sole job of the court is to determine the constitutionality of laws. That determination can be based on any of several different kinds of reasoning (such as original intent or living Constitution), but public opinion is not a part of the decision-making process.

Public opinion does have a major role in a democracy — to elect state officials who will be responsive to their views, in this case to protect the right to a safe abortion, and not to criminalize it. It’s a political battle, to be fought state by state.

‘By Francis X. Clines’: A Byline That Stopped You

Re “Francis X. Clines, Literary Stylist and Writer for The Times, Dies at 84” (obituary, July 12):

Francis X. Clines was one of those bylines that stopped you in your tracks. The writing was different, almost too good for a newspaper. It featured the soul and simplicity of life found in great novels and poetry, and it lifted the reader out of the everyday humdrum. It’s a byline that will be missed. 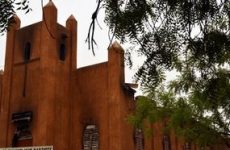 Christian prophets within the 21st century