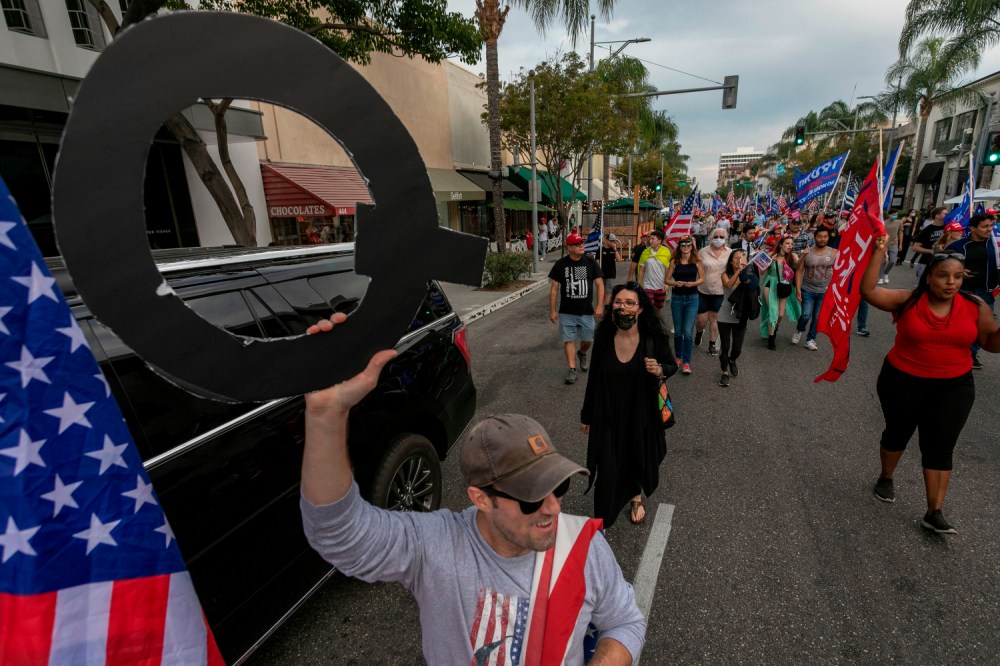 This article is part of Election 2020: America Votes, FP’s round-the-clock coverage of the U.S. election results as they come in, with short dispatches from correspondents and analysts around the world. The America Votes page is free for all readers.

The QAnon conspiracy theory has a lot on the line today, as followers wait and see whether their trust in “the plan” was well placed.

For years, the supposedly anonymous Q has promised that even the most chaotic happenings around U.S. President Donald Trump were a part of some master plan that would soon be revealed. Just this weekend, an official Q missive asked QAnon’s followers: “Are you ready to take back control of this Country?” That optimism has, generally, carried over to the usual hangouts of Q’s followers on Tuesday, even as polls continued to show Biden with a sizable lead.

Most QAnon followers are predicting a big Trump win tonight regardless. Many have fixated on isolated reports of broken voting machines or pro-Trump poll watchers being denied entry to polling locations as evidence that the supposed deep state is out to rig the results—although there are relatively few reports of election hiccups, a reality which isn’t lending itself well to the idea of a national conspiracy.

Tonight may be make-or-break for QAnon, in many respects. There are sure to be some victories, as pro-QAnon candidates such as Marjorie Taylor Greene, a Republican candidate for Congress in Georgia, are likely to win office. The big question is what happens if Trump doesn’t win his second term. On some of 8chan (formerly known as 8chan) ’s message boards, where much of the QAnon chatter happens, one poster warned to “STANDBY BECAUSE THERE IS A STRONG POSSIBILITY THAT PATRIOTS WILL NEED TO GO HOT THIS WEEK.”

The sentiment that Q’s followers will need to “go hot,” or take some kind of physical action, is growing, with the conspiracy theorists predicting the dawn of some kind of prolonged civil war or national disruption. On QAnon-friendly Infowars, onetime Trump advisor Roger Stone, fresh from campaigning in Georgia, suggested the possibility of martial law being imposed, before encouraging the mass arrests of Obama-era officials and, if found guilty, their hanging. The movement has survived failed prophecies before, however, and may well mutate into a new form.

Most curious is that Ron Watkins, son of 8kun owner Jim, chose today to announce his sudden retirement from managing the day-to-day operations of the QAnon message boards. Many QAnon watchers suspect Jim Watkins is the real identity behind Q. 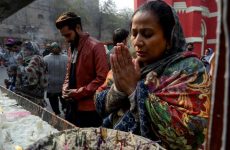 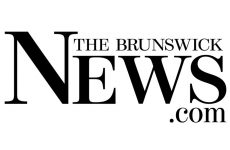 The end times is revealed in the book of Revelation