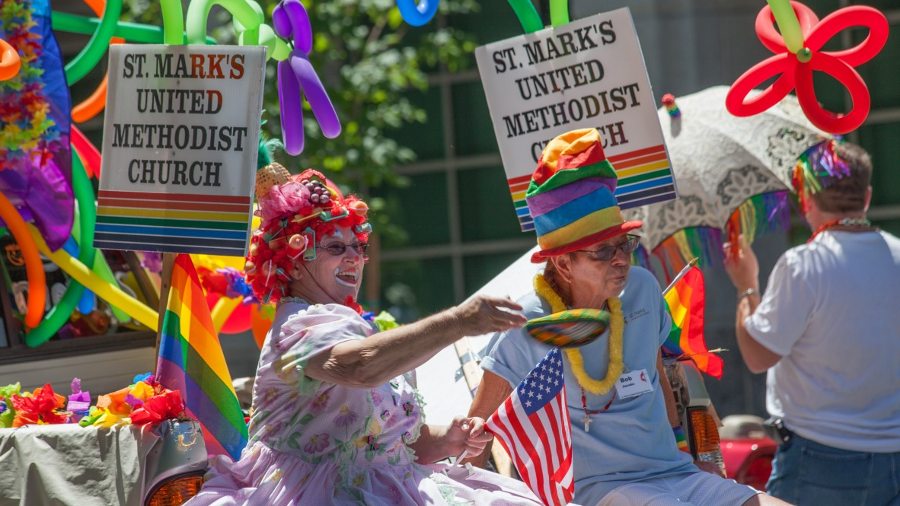 I was recently asked to debate whether “progressive Christianity” (henceforth PC) was “another religion” (meaning, a religion other than Christianity) based on critical statements I had previously made about this so-called “progressive” version of the faith. The problem was that the professor who invited me to debate him defined PC differently than I did. In fact, he denied that my definition of PC was valid.

In short, I claimed that the “progressive Christians” (henceforth, PCs) I had interacted with affirmed the validity of same-sex “marriage,” supported a woman’s “right” to abortion, and denied that salvation was found exclusively through Jesus.

As for the professor, while not clarifying his views on same-sex “marriage” and abortion, he made clear that PCs did not deny that salvation came exclusively through Jesus.

Which one of us is right?

It depends on which PCs you talk to and how you define PC. Some are more orthodox than others. But those with whom I have interacted have been less orthodox in their beliefs, leading to my strong critiques.

In the end, I declined the debate — as much as I love to debate — because it was simply a matter of definitions. It would be like debating whether I am tall (I’m almost 6’ 3”). Compared to most people, yes; compared to your average NBA player, no. The question, then, comes down to how one defines “tall.”

How Do We Define “Progressive Christianity”? The View of Those Antagonistic to PC

In the same way here, the question came down to how we define PC.

For clarity, then, allow me to reference some definitions of PC that support my understanding of the term.

It’s easy, of course, to find negative, heterodox descriptions of PC on websites critical of PC.

Some examples would be the White Horse Inn, which notes that, “Progressive Christianity is a movement that is infiltrating and influencing the Evangelical church. Some of the most high-profile Christian leaders are a part of it. This movement seeks to re-interpret the Bible, re-assess historic doctrines, and re-define core tenets of the faith. While claiming the title ‘Christian,’ and boasting a high view of the Bible, it is sweeping up many unsuspecting Christians into a false view of who God is and how he saves people.”

Similarly, the Got Questions website, while cautioning against painting with too broad a brush, states that “the views of many progressive Christians do not fit with biblical principles.”

There are also some writers who speak of PC in very broad terms, like the Contemplative Life website, which lists some of the leading PCs as Marcus Borg and John Hick, liberal scholars who clearly fall outside the lines of the historic Christian faith.

How Do Progressive Christians Define Themselves?

But what about from the mouths of PCs themselves? What do they have to say?

According to the United Church of Christ in Beaverton, Oregon, PC began as a movement in 2006 “an alternative to the Christian faith portrayed in the public realm.”

That being said, this same webpage makes clear that they do, in fact, affirm these negative statements. See, for example, their second statement of faith: “THE CHRISTIAN FAITH IS OUR WAY OF BEING FAITHFUL TO GOD. BUT IT IS NOT THE ONLY WAY.”

In the same way, the St. Andrew’s Presbyterian Church webpage devoted to defining “The Eight Points of Progressive Christianity” offers this for number 2 on the list: “Affirm that the teachings of Jesus provide but one of many ways to experience the Sacredness and Oneness of life, and that we can draw from diverse sources of wisdom in our spiritual journey.”

Number 3 is: “Seek community that is inclusive of ALL people, including but not limited to: Conventional Christians and questioning skeptics, Believers and agnostics, Women and men, Those of all sexual orientations and gender identities, Those of all classes and abilities.”

Similarly, when it comes to abortion, a 2019 article in The Atlantic explains why some progressive pastors support abortion rights.

And what does the Progressive Christianity website tell us? Listed on the PC board are leaders like Rev. Mark Sandlin, “an ordained minister in the Presbyterian Church (USA).” He is a vocal proponent of supporting LGBTQ rights, calling it “the Christian thing to do.”

This website also links to the identical listing of “The Eight Points of Progressive Christianity” cited above.

It is based on lists like this and leaders like this that I have based my critiques.

Progressing Beyond the Word of God

In short, PC, as defined by some of its leaders, denies the absolute authority of Scripture (stating that it is not the infallible Word of God). It denies that salvation and redemption come only through the cross of Jesus. It affirms the validity of same-sex “marriage.” And it affirms a women’s “right” to choose abortion.

And so, it may call itself “Christian,” it may espouse many excellent causes based on the ethical teachings of Jesus, and it may even reveal blind spots and failings among conservative Christians. But it is not, itself, “Christian.” It has “progressed” beyond (and outside of) the Word of God.

For those who define PC differently, I respectfully request that you make your definitions plain, as in a formal doctrinal statement. That way, we can know where we differ and where we agree.

Dr. Michael Brown (www.askdrbrown.org) is the host of the nationally syndicated Line of Fire radio program. His latest book is Revival Or We Die: A Great Awakening Is Our Only Hope. Connect with him on Facebook, Twitter or YouTube. 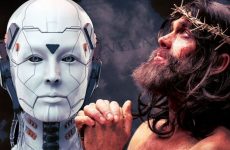 Pope Francis: It is a sin to use Christianity to judge and exclude