The late Billy Graham, CT’s founder, gave us a loud warning in an article he wrote for Parade Magazine in 1981, when he said: “I don’t want to see religious bigotry in any form. It would disturb me if there was a wedding between the religious fundamentalists and the political right. The hard right has no interest in religion except to manipulate it.”

This is what we’re seeing today in 21st century evangelicalism: a broken marriage between a radical faction of the local church and the extreme right-wing faction of the Republican Party.

In a time when an estimated 70% of millennials no longer identify with Christianity and, as indicated in a previous issue, a resounding number of Generation Z’ers are twice as likely to become atheists, we cannot afford to sit back quietly and watch our faith be hijacked by those who are thirsty for political power. If we do, we will quickly develop what is described in the (Old Testament’s) Book of Judges, “a generation that knew not the Lord nor the work he has done.” 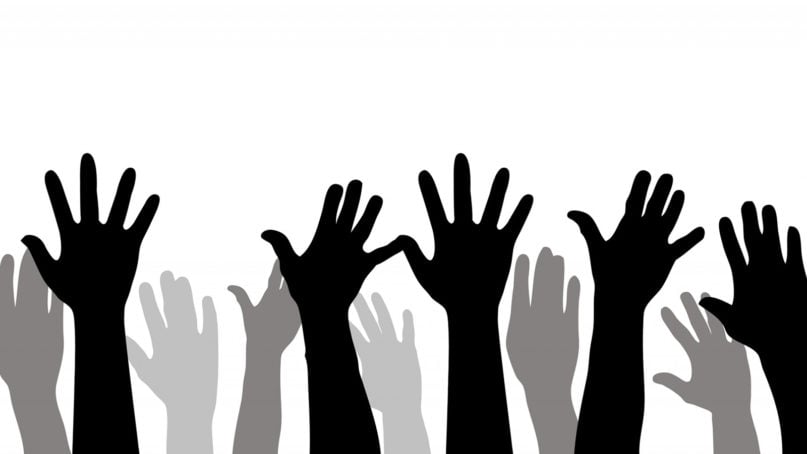 While in the editorial and a follow up article entitled “The Flag in the Whirlwind: An Update from CT’s President” it has been made clear that CT is not a political or partisan publication, we truly appreciate CT taking a stance in such a dire time as this. And in fairness, the comments made about Donald Trump, the third U.S. president to be impeached, are very similar to those made by CT about the second president to be impeached, President William J. Clinton. You have in all transparency and consistency held our commanders in chief accountable for their amoral shortcomings, and that is very commendable.

A letter written by a group of far-right pastors featured in Charisma News chastising CT for acknowledging the truth about President Trump inaccurately stated that your publication is representative of evangelicals exclusively. We appreciate your actions that show your reach is beyond that and that your organization has the ability to give voice to and even welcome viewpoints that exceed one man-made, self-righteous denomination.

It has been said that “the local church is the hope of the world, and it rests in the hands of its leaders.” If we truly believe that, then the local church can never be in a position to sacrifice its integrity and abandon all truth for the sake of political expediency. That is exactly what these 170 pastors have done by consistently justifying and excusing the behavior of the now-impeached president.

We would like to commend Mr. Galli’s application of the old cliché, “It’s time to call a spade a spade.” It is time for Christian America to do just that. It became evident in the impeachment hearings that the president clearly abused his power and obstructed justice. This is a pivotal time for Christians to stand for righteousness.

As previously stated, at least two generations already have little to no faith in the church, and to fail to admit the godlessness in a global debacle such as this by our country’s leadership would be very detrimental to the Kingdom of God for these generations and many more to come.

So, yes, this letter serves as a statement in full support of CT, but this letter goes one step further to also serve as a rebuke to those pastors and leaders who are so outraged by CT’s response to the impeachment of President Trump.

These pastors and leaders are complicit in their silence as this administration has separated children from their families, characterized African nations as “s-hole countries” and operated in tandem with the Republican Party to fight to deny people access to affordable healthcare. All the while, hate crimes have risen to an all-time high.

This administration has done absolutely nothing about gun violence and mass shootings in this nation, yet steadily rolls back consent decrees at a time when police brutality and the killing of unarmed black men and women are steadily increasing.

With its horrific environmental policies, this administration has abandoned all sanity during an extreme climate crisis. Meanwhile, Flint, Michigan, still does not have clean drinking water.

In closing, we who have signed below want to go on record in stating plainly that we support Galli’s accurate and timely article along with your followup article in defense of the stance of holding the president accountable. We agree that Trump should be removed and has consistently shown himself incapable and unworthy of the position as the leader of this country.

Thank you for choosing to be a reflection of the true and wise God over pandering to a denominational group that chooses to diminish God through action and exclusionary beliefs.

The time is over for a version of Christianity that weakens the GOOD news by preaching to the souls of people while not challenging the oppressive policies that affect the very people that sit in our pews every Sunday morning.

No, we cannot sit by the wayside and not respond with a counterargument defending the importance of truth and integrity. If truth no longer matters, then the church can no longer be the hope of the world.

Let us end with Scripture.

“So Jesus said to the Jews who had believed in him, ‘If you abide in my word, you are truly my disciples, and you will know the truth, and the truth will set you free.'” — the Gospel of John

“Therefore, having put away falsehood, let each one of you speak the truth with his neighbor, for we are members one of another.” — Paul’s Letter to the Ephesians

For I know the thoughts that I think towards you, saith the Lord, thoughts of peace, and not of evil, to give you an expected end. — The Book of Jeremiah

Turbulence is the price you pay for flying high. 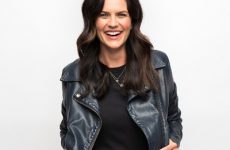 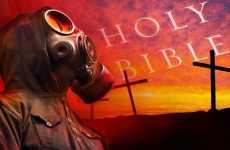 End of the world: ‘Heavens will be on fire’ as preacher bizarrely warns of the ‘end times’