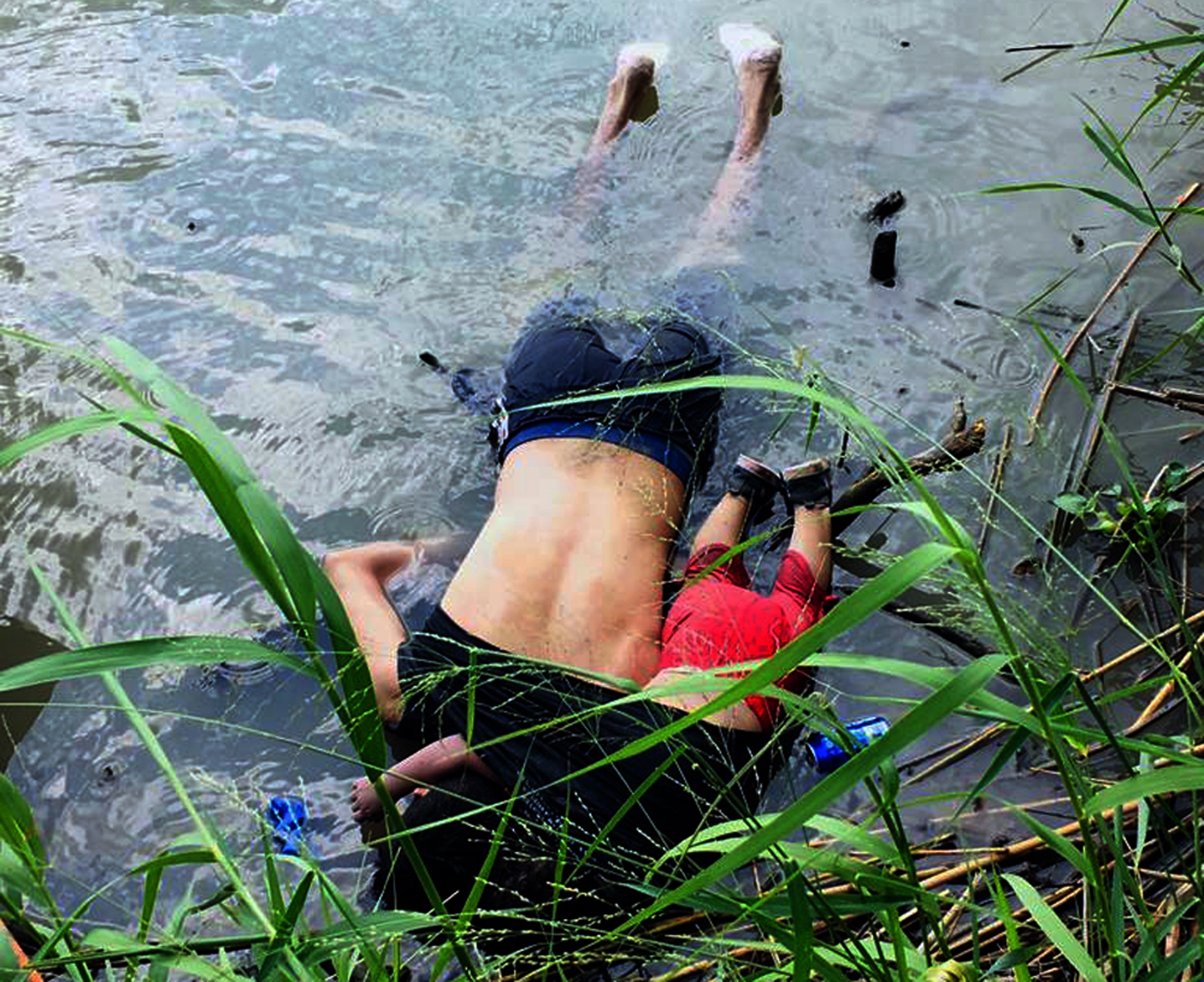 This summer marks 400 years since August 1619, when the first slaves were brought to Jamestown, Virginia.The four centuries have been to no small extent shaped by America’s tumultuous relationship with racial injustice, from the Civil War to the Civil Rights Movement.

One of the focal points for this relationship is the question of reparations for slavery, most recently made concrete in the shape of a proposal by Democrats to offer a type of compensation for descendants of the Atlantic Slave Trade. The idea is that the black community is still disadvantaged by slavery, and that the government should look into how to lend a hand up (not a hand out) to this marginalized population.

In an illustration of just how divisive the issue continues to be, the Barna Report, Where Do We Go From Here? (released earlier this week) suggests black and white practicing Christians see the impact of slavery slightly differently.

While 79% of black Christians feel that the impact of slavery is still being felt by African Americans today, only 42% of white Christians agree with them. Interestingly, Barna also found that two-thirds of Millennial practicing Christians acknowledge ongoing repercussions from the era of slavery.

Interestingly enough, however, Pew put out an study this week showing that only 26% of whites said that slavery was still impacting the black community. This suggests that white practicing Christians, are far more likely (42%) than the general white population to recognize the impact of racial injustice. Perhaps Christians are more progressive than many would have us think.

Christianity, after all, is supposed to be built on the covenant of love, and equality for all, justice for the poor and needy, and mercy to the stranger. This is true even if some Christians are forgetting these basic tenants of loving thy neighbor in favor of political power. Christ sacrificed Himself to save others, but 2019 conservative Christianity seems to prefer to sacrifice others, to save itself – whether it’s refusing to confront the legacies of slavery or through cheering the current immigration policy, embodied so heart-wrenchingly by the deaths of Oscar Martinez Ramirez and his daughter Valeria in the Rio Grande.

Yesterday Bill O’Reilly tweeted that “slavery reparations is a far-left favorite because it does a number of things. It reinforces the radical belief that the United States was founded by racist white men who installed a system whereby white guys would run everything and blacks, women and others would be exploited.”

And today Trump said the reparations debate was “interesting” but that he didn’t see it going anywhere.

Twitter debates, of course, are among the lesser obstacles facing African Americans. Between white supremacism rearing its head in Charlottesville, the death of unarmed African Americans at the hands of police like Antwon Rose and Stephon Clark, and disparities between black and white access to quality housing and education, it’s no wonder 79% of black Christians feel they are still experiencing the impact of slavery and racial injustice.

One piece of statistics tells the story of economic inequality better than most: A research team at Yale found recently that “for every $100 in white family wealth, black families hold just $5.04” This number was shocking, even to the researchers who study racial inequalities. Where is conservative Christianity’s answer to that?

Today, much of America is divided, and for Christians who are supposed to be living in unity, it wouldn’t seem we are faring much better. But I would like to remind all my quarreling church family to remember what Jesus said his entire mission was before he mic dropped on everyone in the temple.

“The spirit of the Lord is on me, because he has anointed me to proclaim good news to the poor. He has sent me to proclaim freedom for the prisoners and recovery of sight for the blind, to set the oppressed free..” (Luke 4:18)

If racial injustice and economic inequality can’t focus us on Christ’s mission, what will? I am choosing to live out my Christianity in the same way that Christ modeled for me. And I invite any Christians who want to be like Christ, to join me.

Dr. Heather Thompson Day is Communication Professor at Colorado Christian University, and a contributor to the Barna Group, an evangelical research institution. She can be found blogging on I’m That Wife.

The views expressed in this article are the author’s own.​​​​​ 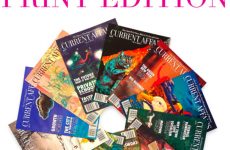 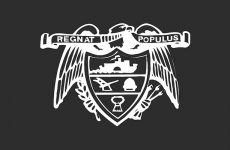 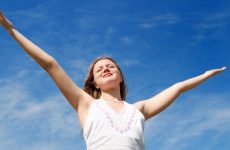 Prophecy Reveals the Lord is Stirring Up Holy Provocation