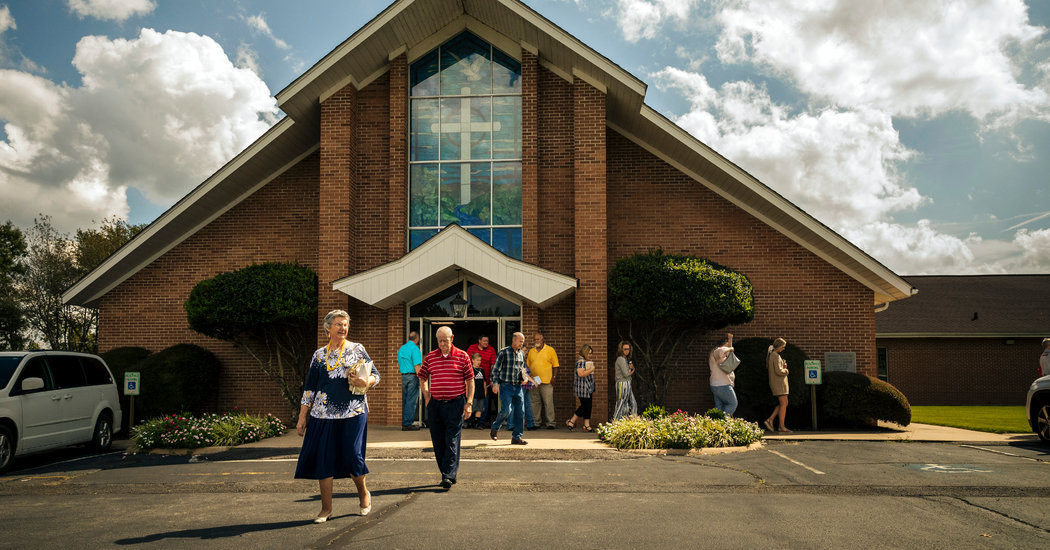 Re “Less and Less a Christian Nation,” by Nicholas Kristof (column, Oct. 27):

The drop in those who identify as Christians in the United States is not a result of the non-politically correct views of some churches. The fact of the matter is that the mainline churches, which for the most part acquiesced to popular social trends, have had the greatest decrease in church attendance.

A 2017 article in The Washington Post speculated that if present trends continue, mainline churches have only 23 Easters left.

Thoughtful observers believe that although social issues are important, the lack of a transcendence is mainly responsible for the lack of church relevance to contemporary society.

The rise in “nones” for both Catholics and Protestants should be a wake-up call that the New Coke is not selling.

I agree with Nicholas Kristof.

I grew up in a Christian home, and I continue to practice my faith even now that I am living on my own in college. I have heard the things Mr. Kristof mentions — bigotry, sexism, homophobia and xenophobia — and it breaks my heart because that is not how Christianity should be represented.

The problem is that most of the time people focus on the bad rather than on the good. It is true that some people who claim to be Christians are sexist, homophobic bigots, but the overwhelming majority are not.

The overwhelming majority follow a God who teaches love, grace and justice.

My husband and I, who are well into our 70s, couldn’t agree more with Nicholas Kristof. Our turn from Christianity was before the advent of the blowhard evangelical preachers I had previously referred to as “those who give Christianity a bad name.”

Their rise has strengthened our resolve not to be identified as Christian, but we easily meet the test of those who have done something in the last week of feeding the hungry and working for a more just, equitable and loving society.

Many Christians have lost credibility for failing to be inclusive and concerned about the poor, the environment and climate change, and for their support of gun rights and Donald Trump.

Nicholas Kristof’s column is a call to the church to follow Jesus. We delude ourselves if we think that political views are either not related to Christianity or that only these extreme views can claim Christianity. 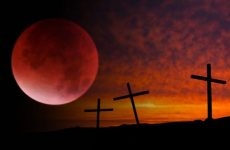 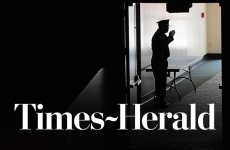 Thom McCombs: Christianity by love or by law?