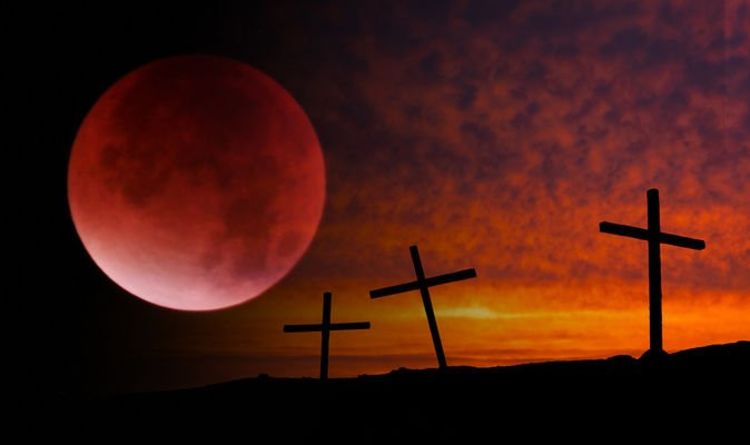 “If you know what you’re watching for. Oh no, people need to know what’s going on.”

The Bible’s Book of Joel 2 reads: “I will show wonders in the heavens and on the earth, blood and fire and billows of smoke.

“The Sun will be turned to darkness and the Moon to blood before the coming of the great and dreadful day of the Lord.”

The Moon similarly turns red in the Book of Revelation: “And I beheld when he had opened the sixth seal, and, lo, there was a great earthquake; and the sun became black as sackcloth of hair, and the moon became as blood.”

Who Has the Power to Define Christianity in the US?