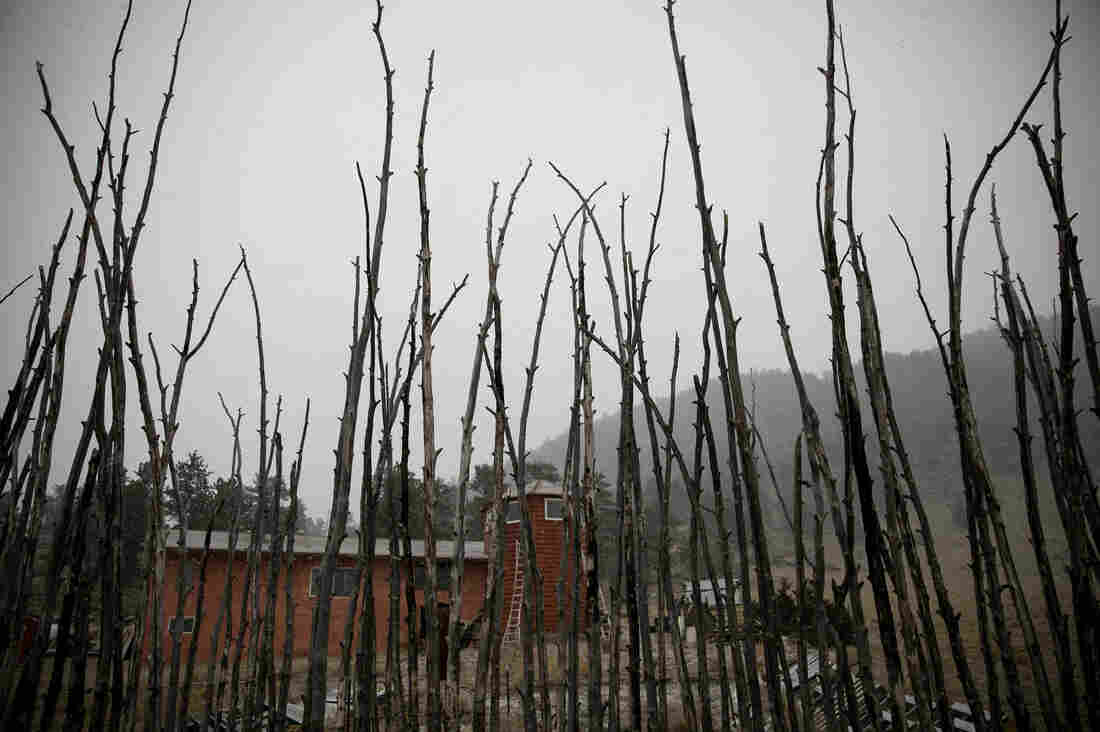 Fortitude Ranch is a development for doomsday preppers in a remote quarter of the Colorado Rockies. Hart Van Denburg/Colorado Public Radio hide caption

At first glance, this modest home nestled against a hillside in the mountains somewhere west of Colorado Springs appears to have all the amenities you’d expect in a quiet retreat. There’s even a two-story tower built right in. An otherwise peaceful place to catch the 360-degree view of winter’s splendor.

“[It’s a] really nice place to sit and vacation — enjoy. But, if necessary, it’s a guard post,” Drew Miller pointed out.

A Harvard Ph.D. and former military intelligence officer with 30 years of experience, Miller would know a good defensible spot when he sees it. Miller is a self-described “prepper,” someone who makes active preparations to survive the fall of human civilization. The nationwide prepper community is often painted as composed of conspiracy-crazed eccentrics, he said, thanks in large part to television shows such as the National Geographic Channel’s Doomsday Preppers.

It’s a reputation he soundly rejects.

“These are people who are smartly concerned, who want some insurance so that if the electric system goes down, a pandemic occurs, you know, they can survive,” he said.

This idyllic mountain retreat that Miller owns is a business venture he calls Fortitude Ranch. It’s part of a chain of properties with a business model akin to a prepper’s country club or a doomsday timeshare. 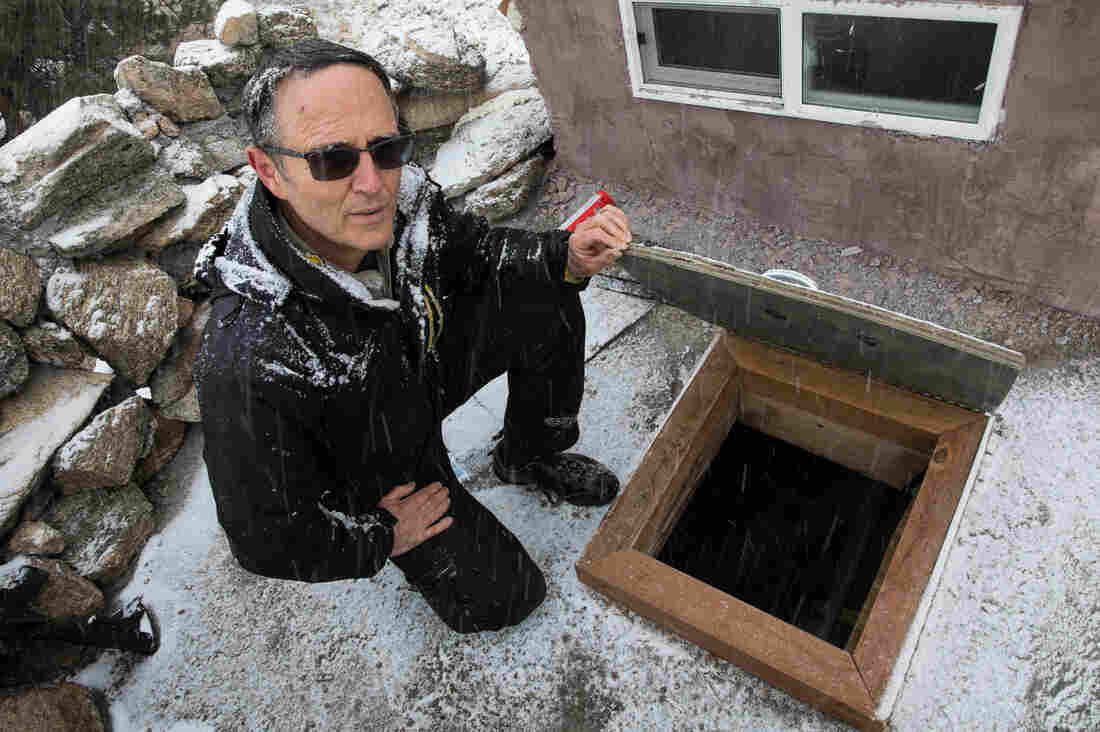 Drew Miller, a self-described prepper, is the CEO of Fortitude Ranch, a development for like-minded people in a remote quarter of the Colorado Rockies. Here, he has opened a hatch to a living space below a guard position on the ranch. Hart Van Denburg/Colorado Public Radio hide caption

Marketing to the annihilation-conscious is not a new idea. Businesses such as Survival Condo have specialized in fortified homes and extravagant underground bunkers for decades.

“They have absolutely gorgeous facilities, fancy rooms,” Miller said. “But not many people can afford it.”

Instead, Fortitude Ranch seeks to capture a solidly middle-class market. The rust-colored home with the tower is at the company’s second Colorado location; it’s currently under construction. There’s another ranch in West Virginia and others planned for California, Wisconsin and Nevada.

Until the end times

The Fortitude Ranch slogan is “prepare for the worst, enjoy the present.” For an annual fee of about $1,000 per person, members receive 10 days’ lodging at the ranch location of their choice per year.

It’s not luxurious; spartan may be a more accurate term. Yet, the properties are in secluded, wild and scenic places that Miller hopes will make the fee worth it for the right customers.

As he hefted the assault-style rifle slung over his shoulder, a sidearm on his hip, Miller toured the soon-to-be-finished property on a recent snowy morning. While several of the guard positions are built and future locations of additional buildings are marked on the ground, the place looks nothing like he said it would if or when a national or global catastrophe unfolded. 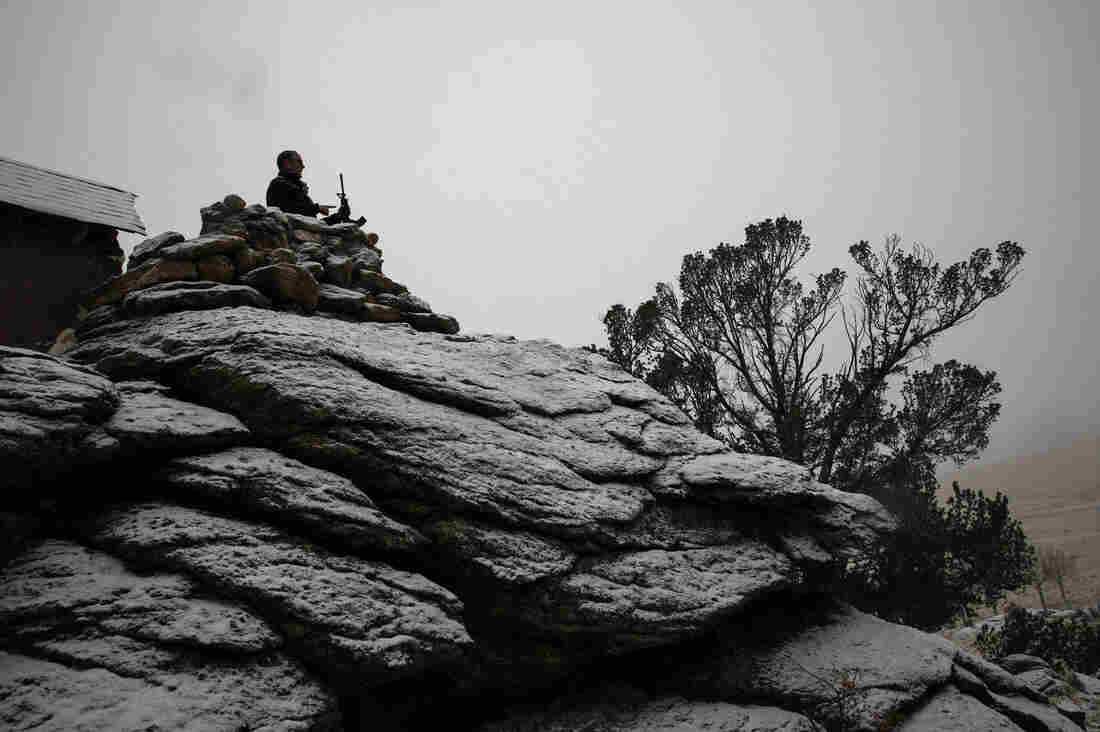 Drew Miller shows visitors a view from one of the guard positions on the ranch. Hart Van Denburg/Colorado Public Radio hide caption

For one thing, there are no bunkhouses or high wooden walls that surround the fort, partly because he doesn’t want passersby to know his property is a prepper ranch. It’s also because tasks such as building the walls will be the members’ responsibility. He argued that it will be important for their mental health in a disaster situation.

“If you’re just sitting around with nothing to do, you’re going to be worrying about, you know, ‘What happened to my daughter in San Francisco?’ So we wanna keep people busy,” he said.

If the structures of society crumble, Miller envisions each Fortitude Ranch location as a protected community of about 50 people, up to a maximum of 500. Initially, there will be supplies and food on-site to last a full year. However, once members fall into a routine of gardening, hunting and fishing in the adjacent national forest, Miller said, it should be sustainable in the long term.

Fortitude Ranch currently has about 150 paying members nationwide. Growth in the prepper industry is slow, Miller said, but all it takes is one big scare for his open membership spots to sell out.

As worries spread about coronavirus, plus the recent announcement that the Doomsday Clock has ticked closer than it ever has to midnight, Miller may yet find that there are even business opportunities in the apocalypse.

For those not ready to dive into full membership, there’s a cryptocurrency that Miller calls a Fortitude token. It affords the holder benefits such as a membership discount or priority registration should something in the news cause a sudden spike in demand. Whichever way they approach it, members can leave the “prepping” to Miller.

“I don’t have to ask my members for permission to do things,” he said. “[My staff and I] set the rules, run the show, and we’ve got the expertise to make sure that we can survive the worst disaster.” 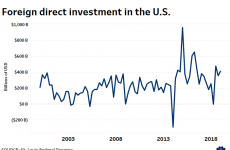 These Chinese Christians Were Branded A Criminal ‘Cult.’ Now They Have to Flee