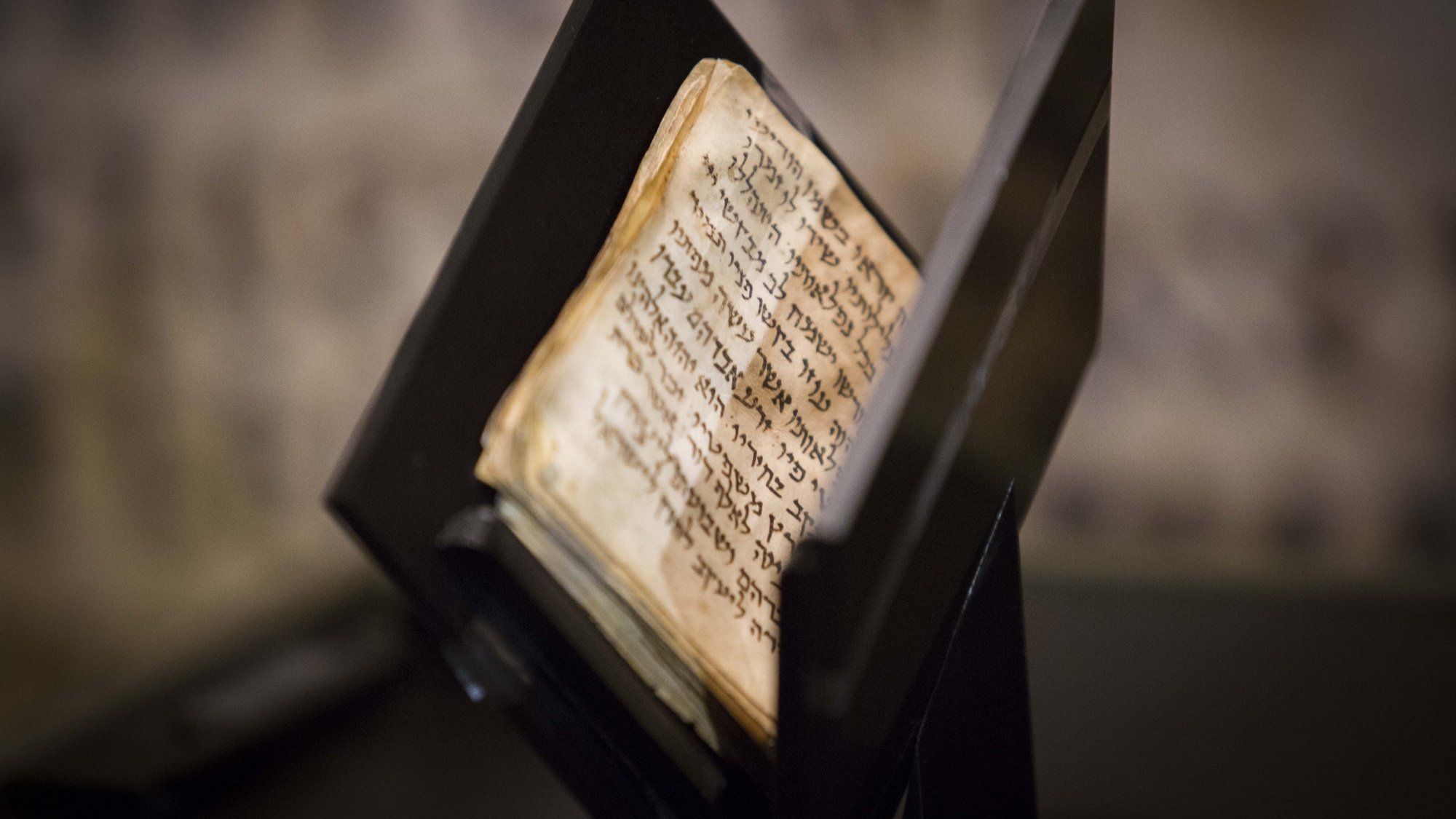 Jews and Christians both believe that we are living in the Messianic End Times. Jews were already predicting the End Times some 800 years ago, right around the time Christian End Times eschatology really got going. One of the most important rabbis in connection with this theme of the End Times is Judah Ben Samuel, also known as Judah he-Hasid (Judah the Pious).  He lived and worked from the end of the 12th century until the beginning of the 13th century in Regensburg, Germany and authored a number of books. I would like to single out two of his works:…

Read this and all the rest of our Members articles, no strings attached!