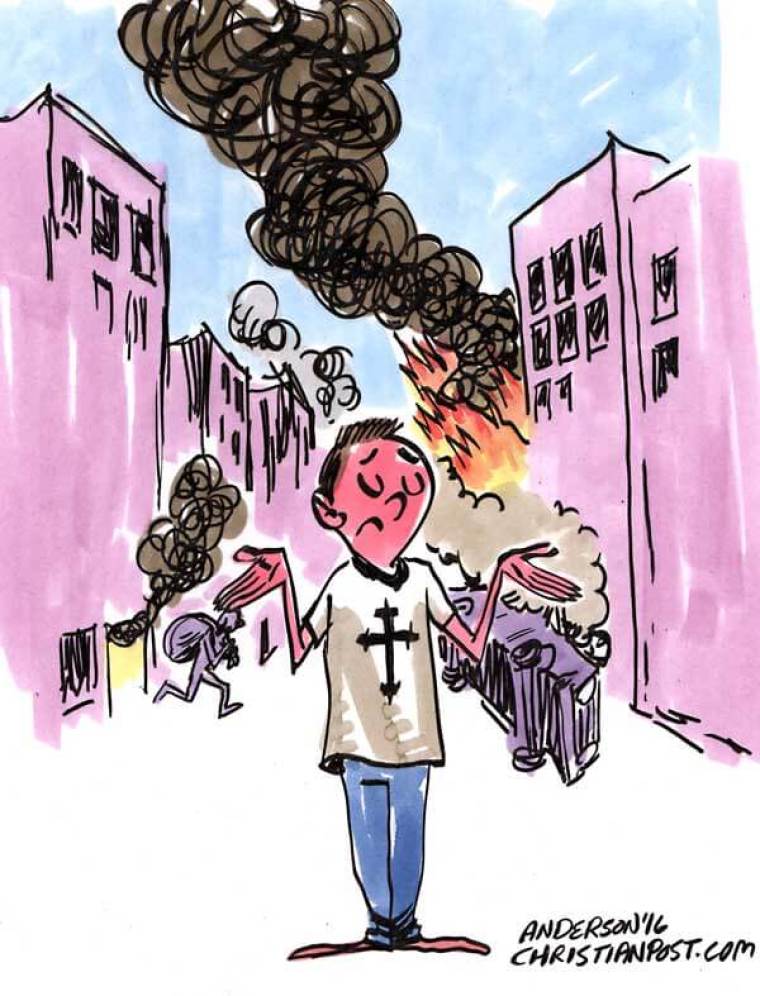 We Worship with the Magi, Not MAGA 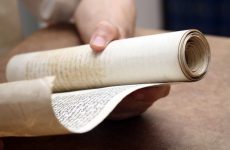 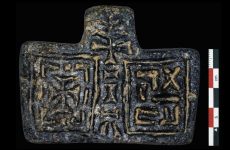