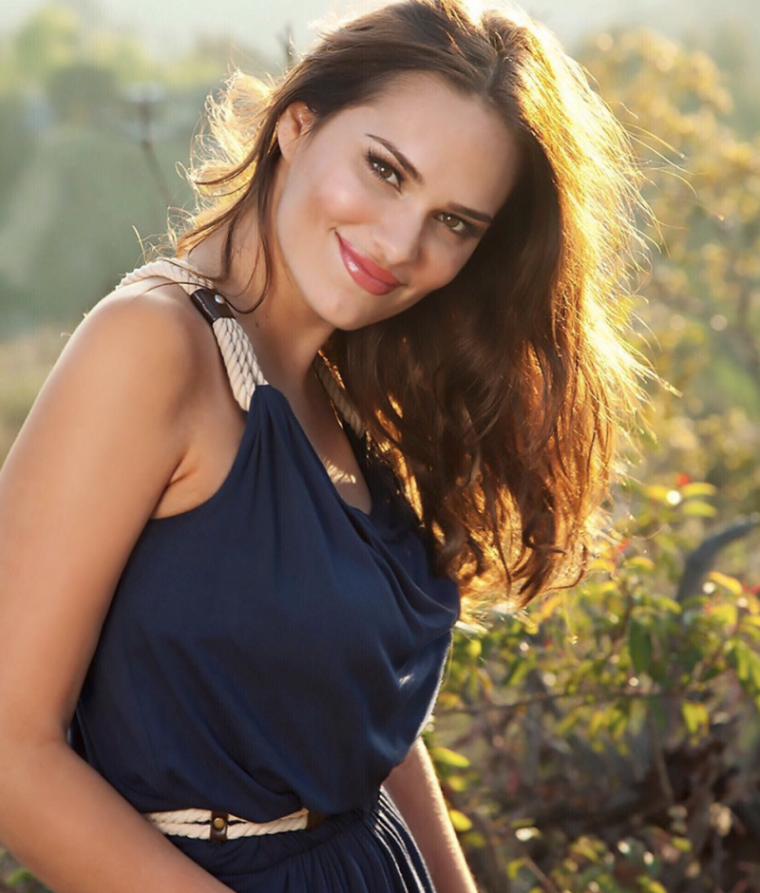 Former Victoria’s Secret model Nicole Weider walked away from a lucrative modeling career to follow Jesus and help other women see their worth in God. Now the ex-model is producing faith-based films.

Weider is the producer of the new film “Catching Faith 2,” in which she also has a starring role as a wedding planner who helps a family navigate the challenges that come when a couple embarks on their journey of marriage. The film was released last week On Demand and in Walmart stores nationwide.

“I feel like the country needs a lot more wholesome messages, good old-fashioned family values, because there are so many harmful movies that are not inspiring,” the model turned filmmaker told Fox News in a recent interview.

“I feel like the country is hungry for quality content that they can watch with the whole family,” she said.

In an interview with Faithwire, Weider described the interest she had in being a part of the film after reading the script.

“I was really moved by the strength of the family despite a turn of events, and how they relied on God and each other to get through it. I also thought that the script was inspiring and entertaining, and a movie that the entire family can enjoy.”

“Our film is a fun, lighthearted faith-based film that has a message of forgiveness and friendship with mainstream appeal,” Weider said of “Switched.”

Since leaving her life on the runway, Weider became the editor-in-chief of “Project Inspired,” an online community for young women who are constantly bombarded with objectifying messages.

“The Project Inspired community is here to remind you that God will use you in a beautiful and amazing way to build His kingdom and influence the world around you. You are meant to shine!” the website states.

In a past interview with The Christian Post, Weider talked about why she decided to walk away from such a high-profile modeling career.

“I realized that being a model was truly not what it was cracked up to be. I felt degraded, that I was never ‘perfect’ enough, and being judged only on my appearance was hurting my self-esteem. I realized I wanted more for my life. I rediscovered my faith that I had as a little girl, and it changed my life because I was passionate about using my gifts for God instead of the empty modeling industry,” the Salem, Oregon native shared.

In 2012 she started a petition on Change.org called the “Anti-Cosmo Mission” to combat the dangers posed by Cosmopolitan magazine’s strong sexual content that’s targeted at teenagers. After years of advocating against the magazine, Walmart removed it completely from its checkout lanes in 2017.

Ultimately, Weider’s mission is that women everywhere would know that they “are beautiful just the way God made them … We are all uniquely made and equal. My most important advice is to focus on the character of our heart, because that is what matters most to God,” she told CP at the time.

Get-rich-quick schemes drained my town’s wealth. At a Christian conference, their legacy lives on

Athens Christian School founder to be remembered as a ‘gracious’ servant 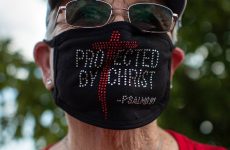