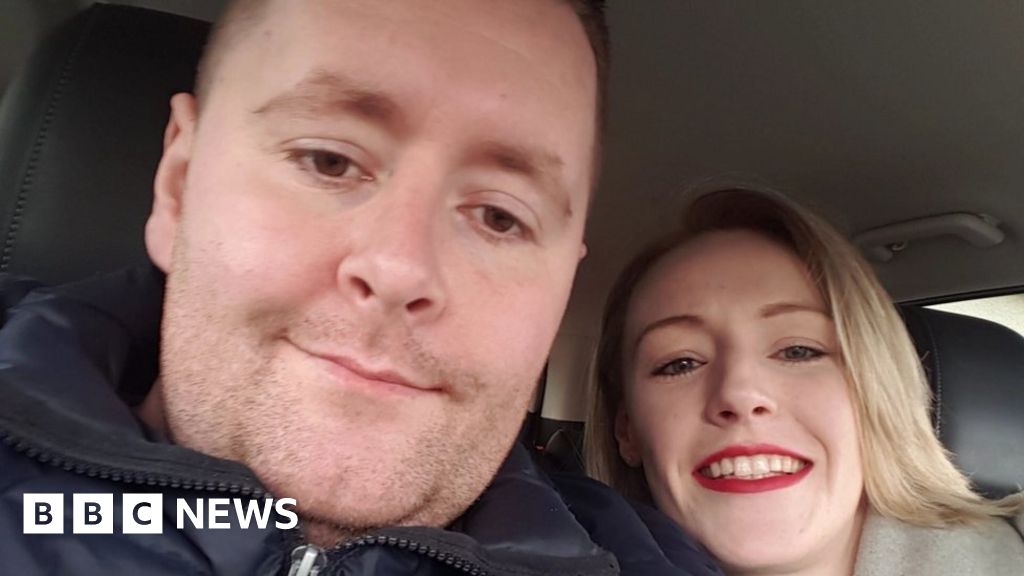 A County Antrim husband and wife facing terrorism charges were “preparing for end times” a court has been told.

A police officer in court described it as a “shambles” with “material strewn all over the place”.

In the house, police found chemicals, including 5kg of ammonium nitrate, which the court was told can be used to make improvised explosive devices.

The officer told the court more than 250 bullets were found as well as an imitation firearm, knives, axes, swords, balaclavas, “pipe bomb-like” component parts and a book entitled US Army improvised munitions handbook.

The court was told Mr Templeton told police he was an “impulse buyer”.

His barrister said he handed in his gun licence in 2014 after being diagnosed with schizophrenia and his illness manifested itself with hoarding and impulse buying.

The court was told all materials were bought on the internet, not on the dark web, and that Mr Templeton was “gathering material in the event of a power outage to be self reliant” or “prepping”.

It was heard that during police interview, Mrs Templeton, who is a classroom assistant, gave a prepared statement in which she said she and her husband were Christians who were “of the doctrine where they needed to prepare for the end of times” because they believed the apocalypse was coming.

However, in court Mrs Templeton’s barrister said his client wished to make clear the items in her home were nothing to do with her faith.

He added the situation was “something she wished she could wake up from”.

It was heard both Mr and Mrs Templeton have clear records and their barristers said they had no links to paramilitary groups.

The court was told Mr Templeton has had a long-standing interest in rockets and pyrotechnics – and the items such as those seized had “always just been around the house”.

It heard he did not dispute the materials found, but that he never planned to use them to hurt or attack anyone.

The couple applied for bail, which was opposed by police and refused by a judge who said he believed the materials had been gathered for “nefarious purposes”.

“That has been stopped by the good work of the police,” he added.

He said some charges faced by the couple carried a maximum sentence of life in prison.

The Templetons were remanded in custody, to appear again via video link next month. 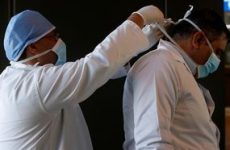 Why Christians disagree over the Israel Folau saga – The Conversation AU