New synagogue dedicated under Jerusalem’s Western Wall Tuesday December 19, 2017 The new synagogue features dozens of elegant benches, arranged in separate men’s and women’s sections. The round, wide bimah is made of wood. The synagogue features comfortable seats, decorative embellishments, an imitation marble floor, and lighting designed to grant the space a venerable feel. The Torah ark is adorned with metalwork letters that incorporate the biblical verses of the “Shema Yisrael” prayer, the Medieval liturgical poem “Ana Bekoach” and the biblical Song of Songs. Read Full Post

Council of Nine In Greek mythology, when Prometheus gave Fire to mankind, he infuriated Zeus, so to punish Prometheus, Zeus had him chained to a rock and every day an eagle came down and ate his liver. Because he was immortal, the liver grew back and the eagle returned to do the same to him the next day. To punish mankind, Zeus and eight other deities gathered to form the Council of Nine. The council members were Aphrodite, Apollo, Athena, Demeter, Hephaestus, Hera, Hermes, Poseidon and Zeus. Together this council created Pandora, and sent her, as a gift, to Epimetheus. Epimetheus was also given Pandora’s Box, and told to never open it. Curiosity got the better of Pandora and she opened the box, releasing all of the misfortunes of Mankind. The council that governs the Church of Satan call themselves the Council of Nine. Read Full Post

I know thy works, and tribulation, and poverty, (but thou art rich) and I know the blasphemy of them which say they are Jews, and are not, but are the synagogue of Satan. (Revelation 2:9)

Many thanks to Many Fish. Check out his channel and subscribe to receive daily post on biblical happenings. https://www.youtube.com/channel/UC1Yz… ####

Have hard copies of your bibles and literature!

New videos are posted daily. Subscribe to our channel: http://www.youtube.com/c/ShakingMyHea… 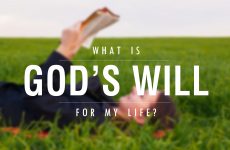 Do Not Store Up Your Treasures On Earth 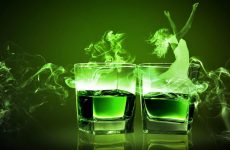 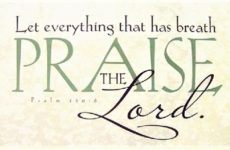