Pastor Andrew Brunson, who was held as a political hostage in Turkey for 735 days, says he is sharing God’s side of the story, as well as the darkest moments of his life — when he was in jail– in his new book.

The book stems from a promise to God while in prison, where he battled suicidal thoughts and doubted God’s existence, unsure if he would ever see freedom again.

“My story is one of brokenness,” Brunson told “Fox & Friends” Monday. “Many of the stories of biographies I read, they have very strong characters. I was actually very weak in prison and broken, and then God rebuilt me…I said in prison, ‘God if you ever let me out of here, if I have a chance to speak, I will be open and honest about my brokenness.” 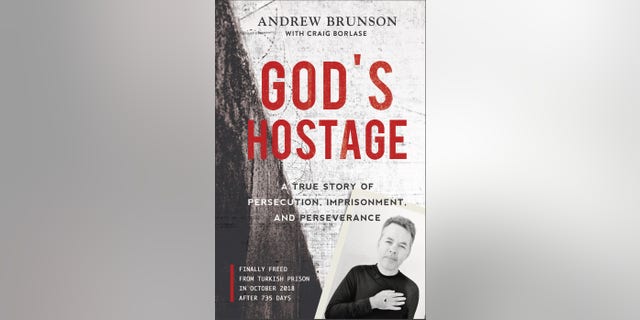 He added, “I’m hoping that this story will be an encouragement to other weak people.”

His wife, Norine, said “God’s Hostage: A True Story of Persecution, Imprisonment, and Perseverance,” which hits bookshelves Tuesday, “will show some of what God was doing in him but then also around the world through the prayer movement.”

250,000 STUDENTS SHARE THE ‘POWER OF CHRIST’ ON FOOTBALL FIELDS ACROSS THE NATION

“There were millions of people that prayed for me around the world, and that’s the God side of the story,” Brunson said. “I call it ‘God’s Hostage,’ I was Erdogan’s hostage, but when God had accomplished what he wanted to through my imprisonment, which I think was raise up millions of people to bless Turkey in prayer, then I was released. So, I see God as the grandmaster chess player…Behind all of the political intrigue, God was really in charge.” 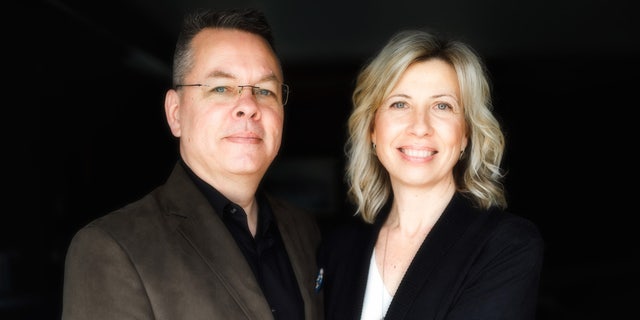 “When we got up this morning, we were praying that God will take this hopeless situation and bring something good out of it,” he said, adding that the country he spent 25 years in as a Christian missionary “seems to be moving away from its relationships with the West and there will be a lot of implications for that.”

He also spoke about how President Trump “actually took unprecedented actions” to get him released from prison. 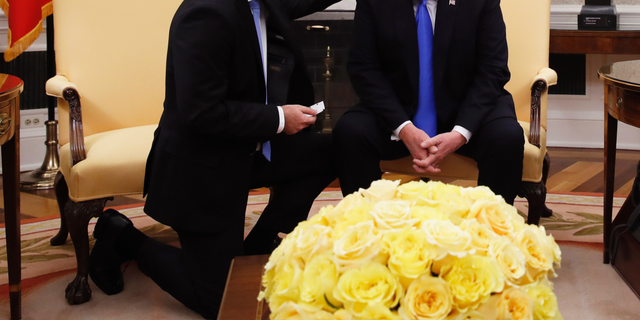 “He was involved more than one could expect…there’s so many phone calls and he put so much pressure on, and I think if he had not taken the steps he did I think I would still be sitting in a Turkish prison,” Brunson said.

And he said Norine “would not relent. She’s a lioness. She fought for me.”

Since being released, the Brunsons said, they’ve had a college graduation and wedding for their kids and are now expecting their first grandchild.

He told Fox News last week, “Freedom is so beautiful, and it’s the small things. Sitting on a bench with my wife, having breakfast with her. It’s not the big things that were completely stolen away when I was in prison…I didn’t get to talk to my oldest son for two years.”