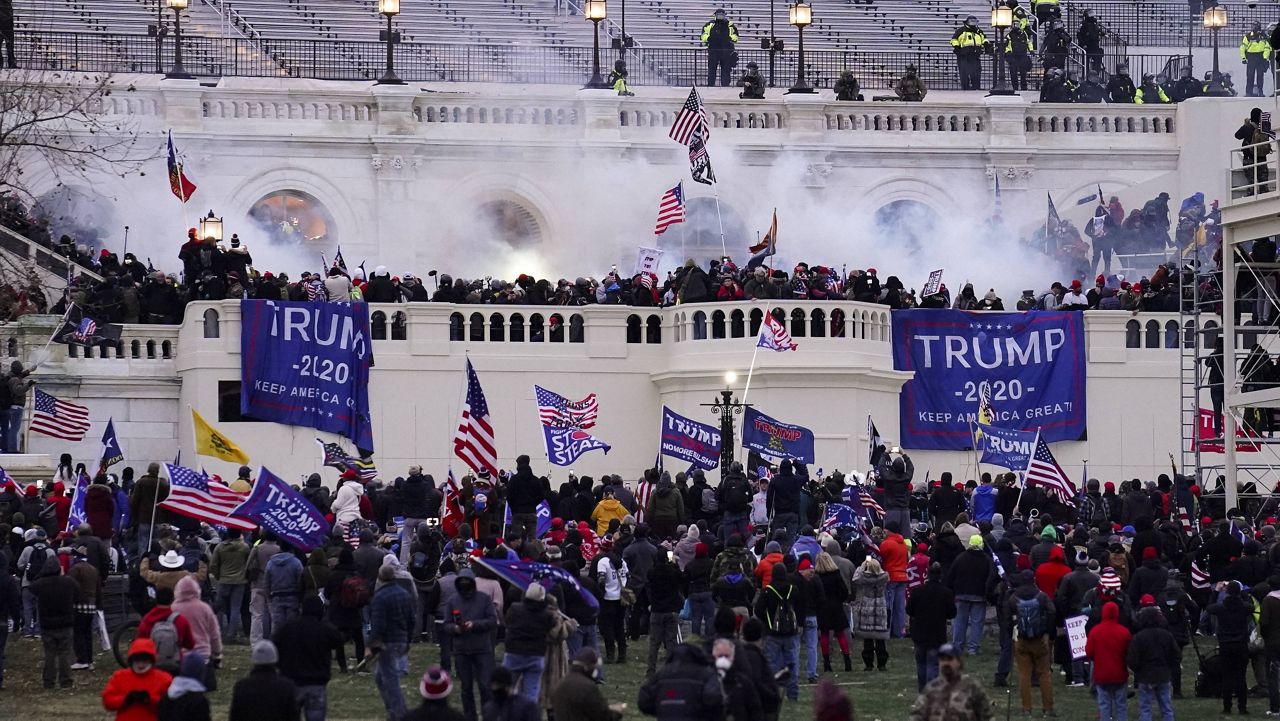 Following the deadly insurrection at the Capitol in January, some people of faith feel it is time to take action against the philosophy of Christian nationalism.

What You Need To Know

“That was a motivating factor for some of the people throughout the insurrection because they felt like the desire God had for this country was being overturned in their view,” he said.

Whitehead explores Christian Nationalism, its prevalence and its influence in the book he co-authored, “Taking America Back for God: Christian nationalism in the United States.”

“Christian Nationalism desires a fusion between Christianity and American civic life,” he said. “It wants to see those two intimately intertwined to where to be American, is to be a Christian as they see it.”

Some local church leaders are spreading the message of Christians against Christian Nationalism.

“The ideas of Christian nationalism, they are twisted versions that are rejected in fact versions of what Christianity really is about,” said the Rev. Sarah Robinson, Pastor of Audubon Park Church.

The Christian flag, the cross and prayer groups were spotted among the rioters. It hurt Robinson to see the symbols of Christianity there, saying it was disturbing to see acts of violence done in her nonviolent savior’s name.

“When there are people who are really loud speaking hate in Jesus’s name, it’s very, very upsetting because there are people that need the love of God in their lives, and that hate continues to drive them away,” she said.

The mission to confront and refute the ideology is personal for Robinson.

“The idea of a Christian nation being one that would force Christian laws or Christian rules or favor Christianity over other religions, it is illogical with what love is about,” she said. 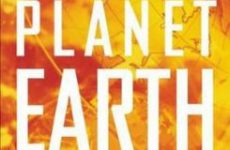 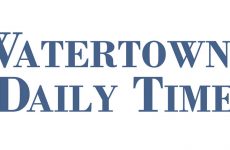