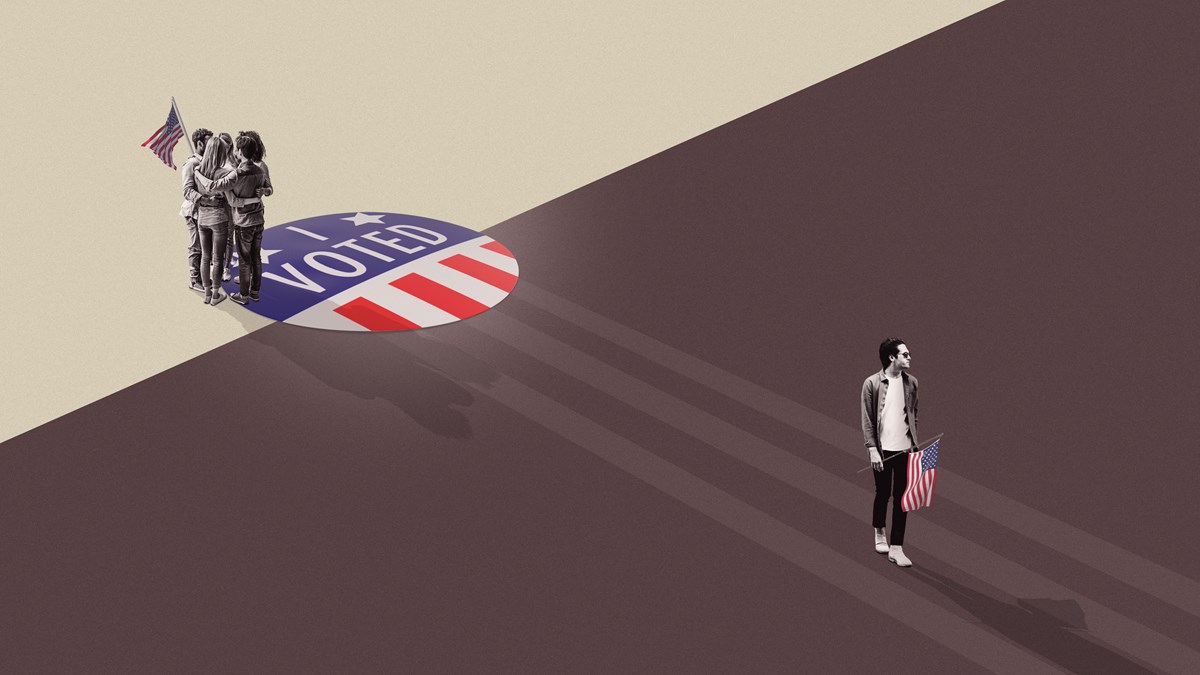 Nobody likes to lose. But Americans will need to get better at losing if we want to maintain our system of government in the years ahead. And Christians of all people should model losing well, based in our commitment to Christ’s victory through the cross and what we are told in Scripture about our nature as losers in the eyes of the world.

Neither Americans in general nor Christians in particular have demonstrated an ability to be good sports in defeat this week, though. When Congress certified the results of November’s presidential election, formally naming Joe Biden the winner, dozens of representatives and several senators objected to the results of the election in a number of states. These were unsupported claims with no chance of changing the outcome, but they did turn what is usually a formal and boring process into a partisan frenzy, and perhaps a litmus test for Republicans running for national office in 2022 and 2024.

Ever since the election concluded in November, there have been allegations that the election was taken from President Donald Trump. The president has long perfected the image of being a winner, and some Trump voters could not believe it was possible for him to lose. The only explanation was an insidious plot to steal the election and subvert the will of the American people. Fighting these results therefore became a matter of standing up for America itself.

These allegations were amplified by prominent national figures, including the president, members of Congress, and a variety of Christian voices. Franklin Graham said that “he tends to believe” Trump’s claim that the election was “rigged or stolen.” Greg Locke said he feels sorry for people “that are so deceived that they will look past obvious and massive fraud to cling to a false hope,” adding, “Trump will remain President.” And Eric Metaxas, who helped organize December’s Jericho March, has been a consistent and outspoken critic of the election’s legitimacy, saying, “This is a war for the soul of our nation!”

Speaking as a political scientist and as a Christian who did not vote for Joe Biden in November, I think it is important to say that these allegations are baseless nonsense. They are grounded in selectively presented half-truths, ambiguous and out-of-context videos, and outright falsehoods. They fall apart under the slightest scrutiny.

In the days following November’s election, I asked my students what was more likely: that a consistently unpopular president overseeing a once-in-a-lifetime health crisis and sputtering economy, who narrowly won his previous election against a deeply polarizing opponent, narrowly lost his current election to a less polarizing and more popular opponent? Or that this same president was the victim of unprecedented fraud and corruption, even though his own party actually overperformed in many down-ballot races?

The truth is, sometimes people lose. Our system of government depends on citizens recognizing that fact and being okay with it. The American system of government actually guarantees losers. Our winner-take-all system of elections differs from the proportional voting systems of other countries, so if a candidate wins just one more vote than his opponent in an election where millions of people participate, he or she wins the election outright. There is no consolation prize for second place. There is only a winner and a loser.

If Americans can’t accept that, the system will be seriously undermined. The legitimacy of the American government is rooted in the legitimacy of our elections. If more and more people turn to conspiracies and outlandish and unsubstantiated claims of fraud to explain electoral outcomes, then a collapse in self-governance may not be far behind.

This concerns me, since recent polling shows that Americans are split along partisan lines concerning the legitimacy of the 2020 election. This isn’t an entirely new phenomenon—consider those who were convinced that Russia had tampered with vote tallies in 2016—but it is apparently becoming more widespread. Self-government depends on citizens losing well with an eye toward the next election, not burning the system to the ground.

Christians should be leading the way in losing well. Rejecting nonsense and embracing truth, however dispiriting, is essential to our witness to a skeptical world. If Christians are broadcasting conspiracy theories about elections, what credibility do we have when telling the world of the Good News of a resurrected Savior? When it comes to making sense of controversial things like presidential elections, we Christians should not be naïve or bury our heads in the sand, but neither should we be searching for comforting explanations in far off places in lieu of realistic explanations right in front of us.

Scripture serves as a valuable resource in this conversation. The psalmist advises, “Put not your trust in princes, in a son of man, in whom there is no salvation” (Ps. 146:3, ESV throughout).

When Christians speak of a given election either winning or losing “the soul of our nation,” we risk putting the government of men ahead of the sovereignty of God.

Consider Proverbs 24:16, which says, “For the righteous falls seven times and rises again, but the wicked stumble in times of calamity.” If Christians should make peace with losing for the sake of our humility, we should also do so to grow our resilience. Our response to defeat is a truer testament to our hope in Christ than our response to victory.

Paul exhorts Timothy and his church to “have nothing to do with irreverent, silly myths” (1 Tim. 4:7). This implies our ability to discern fact from fiction and to do so without the reassuring crutch of confirmation bias. Social media makes it easier than ever to embrace comforting sources instead of legitimate ones, Just as the early church was warned against embracing tempting but poor information, so too are we.

Finally, think about Jesus’ disciples in Gethsemane. All their work over the previous years was in danger as their master, the one with whom they had entrusted everything, was hauled away by the authorities. Their very identity, all they had seen and believed to be true, was apparently lost. It’s hard to imagine a greater sense of loss from people with so much to lose.

Peter, of course, wasn’t having any of it. His reaction is one we might identify with—seizing a sword and wielding it against injustice, all for a perceived righteous cause. Jesus, however, had different plans, rebuking Peter and healing his injured captor. Jesus may have been considered a loser in that moment, but we now know it was only temporary. God’s sovereignty extends beyond our present circumstances.

When the stakes are as high as they are in a presidential election, defeat can be particularly discouraging—and even scary. But that doesn’t justify abandoning principles of discernment and wisdom while embracing the sort of foolish teaching Paul condemns in 1 Timothy. Just because something is reassuring does not make it right.

The world may constantly jump from truth to truth as the moment demands, but Christians should be different. While we absolutely should fight for justice and truth in the public square, we should also be prepared to lose from time to time, and do so with confidence that comes from our identity in Christ. After all, we are inheritors of a greater victory than the world could ever provide.

Daniel Bennett is associate professor of political science at John Brown University. He is also assistant director of the Center for Faith and Flourishing and is president of Christians in Political Science.

Speaking Out is Christianity Today’s guest opinion column and (unlike an editorial) does not necessarily represent the opinion of the publication.

Pro-LGBT, Pro-Choice Taylor Swift Says Her Brand of Christianity Is the Real Christianity 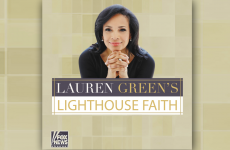 Contrary to Woke Culture: Christianity NOT A White Man’s Religion