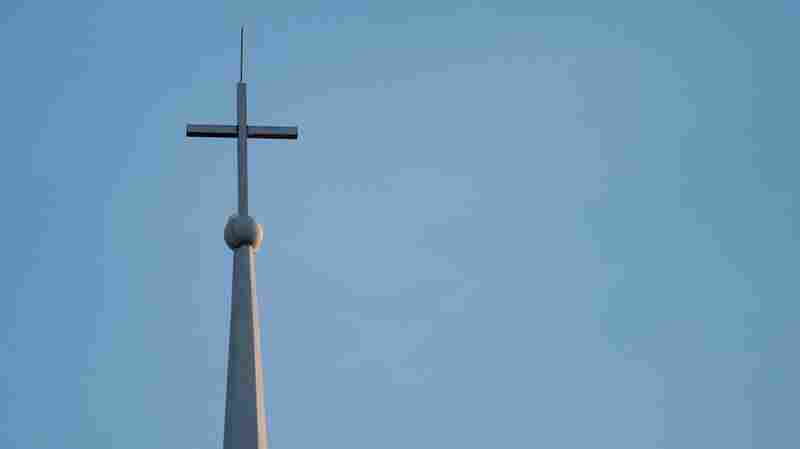 “Some churches aren’t concerned about freeing anybody. Some white churches face the fact Sunday after Sunday that their members are slaves to prejudice, slaves to fear. You got a third of them, or a half of them or more, slaves to their prejudices. And the preacher does nothing to free them from their prejudice so often. Then you have another group sitting up there who would really like to do something about racial injustice, but they are afraid of social, political, and economic reprisals, so they end up silent. And the preacher never says anything to lift their souls and free them from that fear. And so they end up captive.”

King delivered that speech at Ebenezer Baptist Church more than 50 years ago. It still resonates today.

As America grapples with its racist legacy, how do white Christians reckon with how the church has perpetuated prejudice and white supremacy?

We talked about it with Robert P. Jones, CEO of Public Religion Research Institute and author of “White Too Long: the Legacy of White Supremacy in American Christianity” and Angela Denker, pastor at Grace Lutheran Church in Brownton, Minnesota and author of “Red State Christians.” 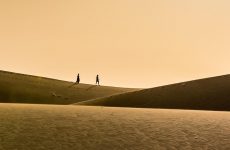 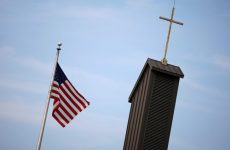