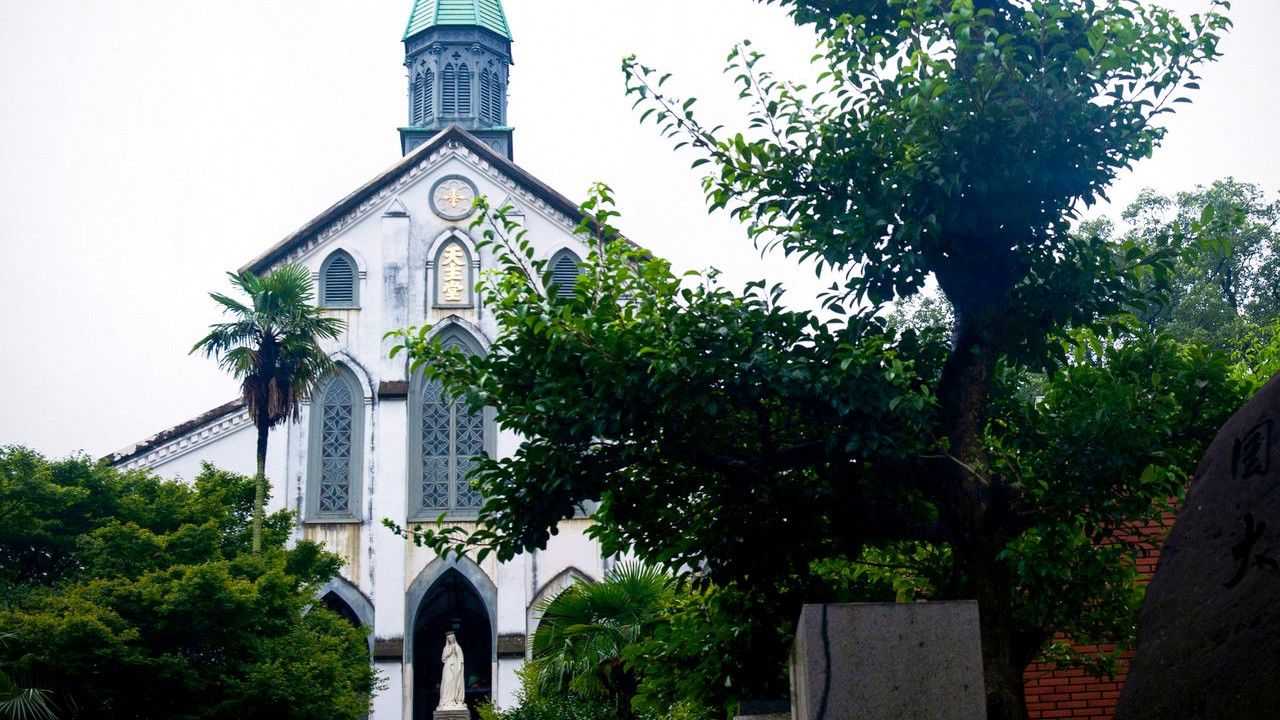 Christianity first arrived in Japan in 1549, but was banned for some 250 years during the Edo period (1603–1868). A look at the history of the faith on the Japanese islands.

Statistics from the Agency for Cultural Affairs report that there were 1.9 million Christians in Japan as of December 31, 2017, amounting to 1.5% of the Japanese population, which is 126 million.

Christianity first came to Japan in 1549 during an era of turmoil known as the Warring States period (1467–1568). In Kyūshū some daimyō (regional lords) underwent baptism and became Christians, protecting missionaries and allowing them to perform their work, and thereby securing great profits from trading with the West.

In 1587, however, the powerful warlord Toyotomi Hideyoshi (1537–98) issued an anti-Christian edict, initiating a movement against the religion that was intensified with a further edict by the newly established Edo shogunate in 1612. After this, Japan entered a period of relative international isolation for some two and a half centuries, during which time it had no contact with Western Christianity. Missionaries returned to spread the faith once more in the second half of the nineteenth century, after the country was again opened to trade.

Key Dates for Christianity in Japan

1549  Francis Xavier of the Society of Jesus arrives in Kagoshima and begins the first Christian missionary activities in Japan.

1585  A mission of four Japanese youths sent by Arima Harunobu and other Christian daimyō in Kyūshū meets with Pope Gregory XIII (1502–85) in Rome.

1596  Hideyoshi executes 6 foreign missionaries and 20 Japanese Christians at Nagasaki. They later become known as the 26 martyrs.

1612  The Edo shogunate issues an anti-Christian edict, forbidding propagation of the faith and ordering the destruction of churches.

1633  The shogunate issues the first of several sakoku edicts, setting the country on a path of national seclusion.

1853  US Commodore Matthew Perry arrives with a fleet of ships, triggering the reopening of Japan to international trade.

1858  The Japan-US Treaty of Amity and Commerce is signed, and US protestant missionaries come to Japan.

1865  Japanese “hidden Christians” declare their faith at Nagasaki’s Ōura Church, built by French residents of the city. The discovery that Christians had handed down their faith through the generations during the long years years of harsh repression is seen as a miracle.

2014  Prime Minister Abe Shinzō meets with Pope Francis and asks that he visit Japan to mark 150 years since the discovery of the “hidden Christians.”

2018  The Hidden Christian Sites in the Nagasaki Region (Nagasaki and Kumamoto) are registered as a UNESCO World Heritage site. 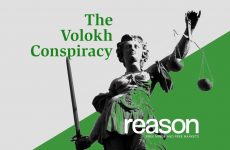 More on “Christianity and Equity”