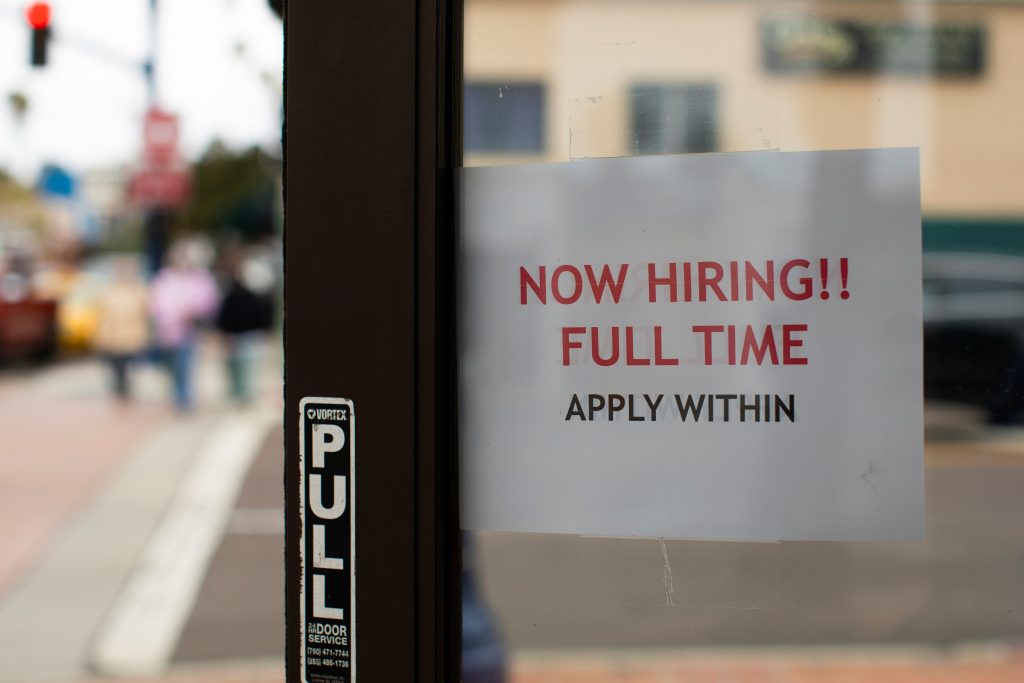 In an early 1960s television sitcom all but forgotten except by strange people with a fixation for old television sitcoms, there was a character of the best friend of the lead who was, in the parlance of the time, played as a “beatnik.” This character was a “free spirit” who wore a goatee (something unusual for the time) and marched to the tune of his own bongo drums.

Nothing bothered this character unless someone mentioned a certain four-letter word. If that word was uttered, the character would go into spasms of angst and fear, like Superman in a room full of kryptonite.

The four-letter word was “work.”

It appears this character from our distant television past is relevant again and “work” is a problematic word, if the latest government report on the employment situation in the nation is any indication: We set a record in September when 4.4 million people quit their jobs, prompting headlines like “The Great Resignation.”

Walk by any restaurant or storefront wherever you live, and odds are you will see a lot of “We’re Hiring” signs. Businesses are starving for workers. My daughter works for a high-end department store, and they too are experiencing a severe labor shortage. They recently hired five people via online with only a rudimentary interview and very little vetting due to their urgent need. The first day of work came, and the five new “employees” did not. The store managers never heard from them again.

Pope Francis has written a lot of things about economies and the relationships between workers and the entities that hire them. He has been clear and passionate about the importance of equitable systems that promote economic justice. He has also been outspoken about the essence of what work is.

“Work is fundamental to the dignity of a person,” he said on the feast of St. Joseph the Worker in 2013. “Work, to use an image, ‘anoints’ us with dignity, fills us with dignity, makes us similar to God, who has worked and still works, who always acts. …”

St. Paul, never one to pull his punches, had things to say about work as well, especially as it related to the Church in Thessalonica. “We urged you when we were with you not to let anyone eat who refused to work.” (2 Thessalonians 3:10). St. Paul is typically blunt and to the point.

Pope Francis is a little more positive in his view of work, but he is just as profound when he suggests if God works, and continues to work, why shouldn’t we? Sadly, as the government report and the department store where my daughter works demonstrates, a lot of people who can work, won’t.

Like all statistics though, and 4.4 million is a big one, there are other factors that temper the shock. The study does not reflect some major changes in the economy due to the pandemic. Certainly, the days of staying with the same company for 35 years until you get your gold watch went out with the beatniks.

A recent Forbes magazine article noted there are more than 50 million Americans working in the so-called “gig” economy, and those numbers are not fully reflected in the report. Today’s fluid job market makes it possible and even preferable for people to bounce from one job to the next. The COVID-19 pandemic has prompted many to reevaluate their careers and life choices. Perhaps the good news is that we don’t have 4.4 million beatniks waiting for the government to take care of them.

But that number does suggest there are many people who have lost sight of the importance of work. God the Father, God the Son, and God the Holy Spirit is all about action. He yearns to act in the lives of his creatures. If we sit on our hands and expect everything to come to us, we are missing out on an important component of what Christian life is about.

Even as the apostles followed Jesus from town to town, the Gospels tell us, they still worked their trade and fishing nets on the waters of the Galilee. If we do not put in the sweat equity, whether in the needs of this world or the next, we run the risk of atrophy in them both.

With a pandemic that just won’t go away, there will be more disruptive incidents in our economy and in our work habits. When that happens, it would be best to heed St. Paul’s advice that those who don’t work, don’t eat, and hold fast to what Pope Francis instructs: “Work is fundamental to the dignity of the person.” 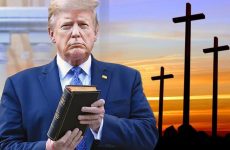