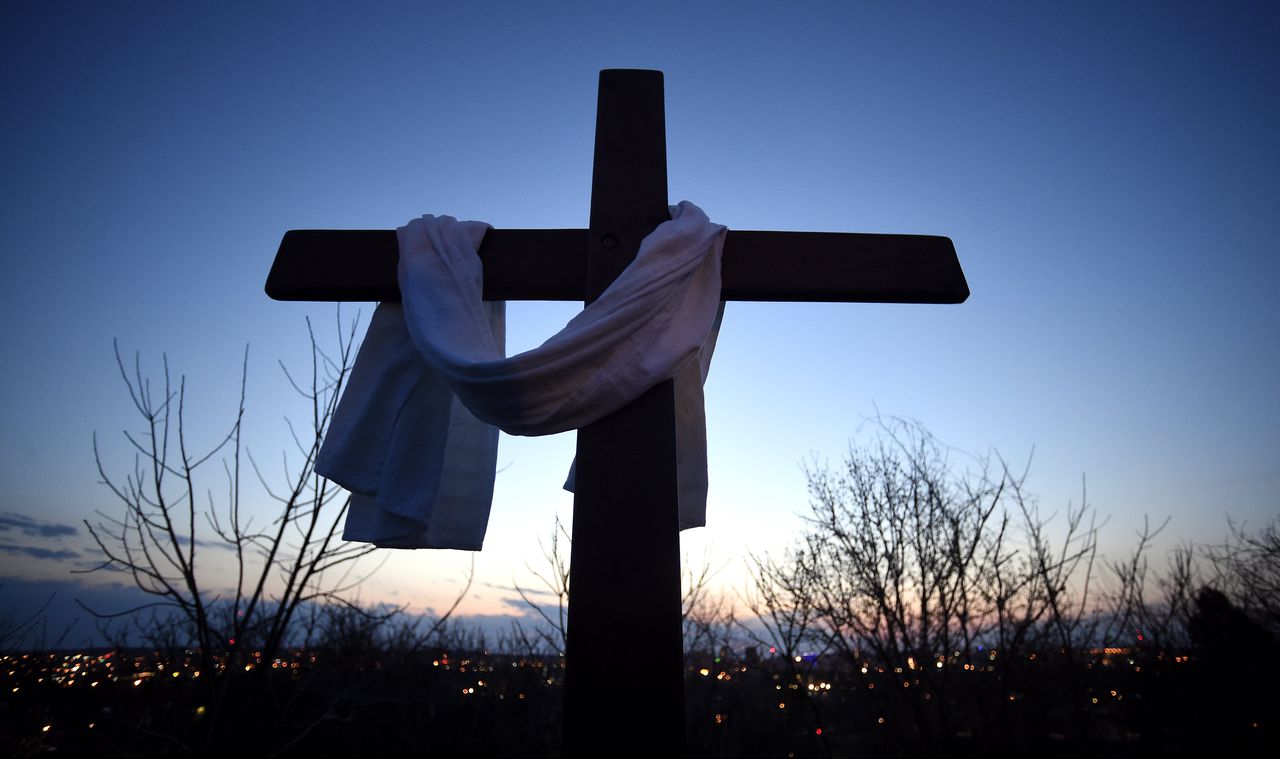 A recent letter writer (“Christian parents need to assert themselves in public school instruction,” April 20) refered to herself and unnamed others as “we Christians,” as if all who call themselves “Christian” are in lockstep with one another on the issues of the day, let alone how they understand Christ Jesus. That just isn’t so, and perhaps it never has been.

It seems when something is represented as “Christian” these days, it is less as a trust in Christ Jesus of the Scriptures than as a particular brand of morality. Often, this kind of “Christianity” is anti-science, anti-intellectual, simplistic, and driven by judgment, if not hatred, as opposed to love and compassion.

“Christian nationalism” is heavy on the latter and largely contrary to the former. Certain white supremacists and other extremists lift up the cross as a sign of power and authority, to wit, Jan. 6, 2021, at the U.S. Capitol. It was just that kind of sign when the Roman Empire executed Jesus.

Rightly used today, the cross is a sign of forgiveness and hope, of God’s solidarity with a broken and struggling humanity. It’s sad that that understanding, that witness, is lost on so many.

The Rev. Philip A. Gardner is a pastor of the Evangelical Lutheran Church in America who is in retirement after serving congregations in Lancaster and Sandusky, Ohio.

Note to readers: if you purchase something through one of our affiliate links we may earn a commission. 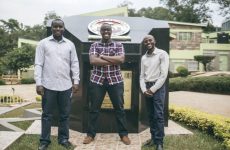 African apologetics event asks if Christianity is the faith for Africa 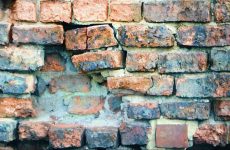 Stupid Arguments Christians Should Avoid #49: Science is Built on Christianity