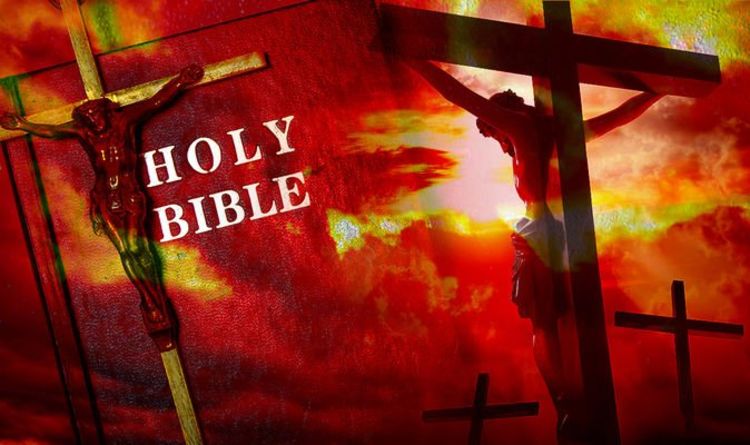 He said: “When I tell you that the fire’s going to fall in the last days, I’m not playing.”

According to scripture, a number of apocalyptic events will unfold before the end of the world.

Pastor Begley believes the world will be ravaged by war, plagues, political unrest and natural cataclysms.

In many cases, he claims these events are already unfolding, such as the record-breaking California fires.

He also believes asteroids will strike the planet, earthquakes will split the ground open and Christians and Jews alike will face persecution. 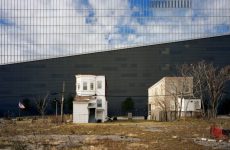 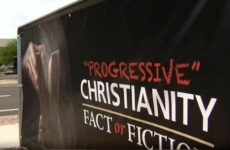