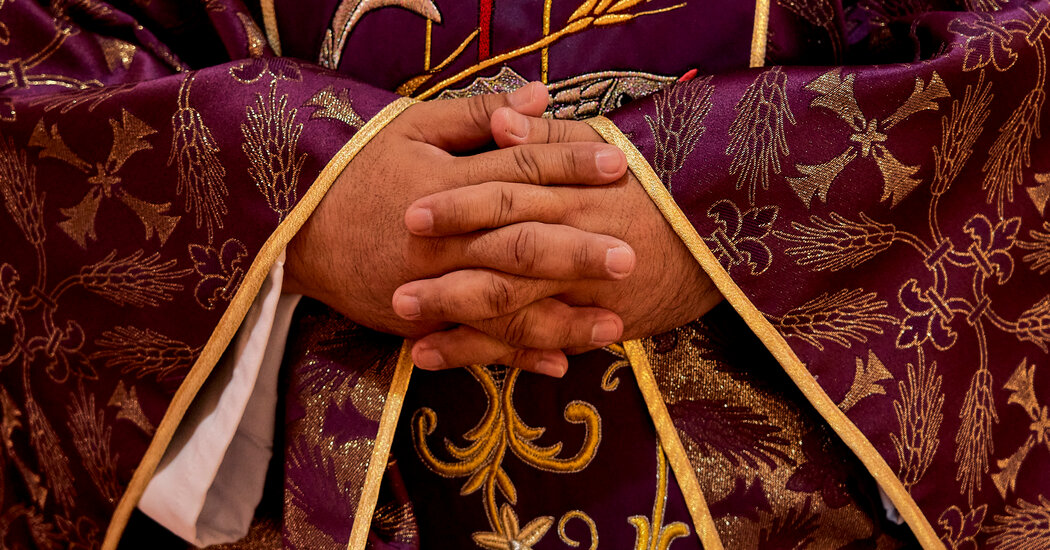 The Rev. William Barber, a leader of the Poor People’s Campaign, told me, “Some folks hijacked Christianity and decided that they were going to put up a lot of money to promote the idea that to be a person of faith was to be anti-choice, anti-gay, pro-gun, pro-tax cut.” Barber calls that “theological malpractice.”

Jerushah Duford, a granddaughter of the Rev. Billy Graham, agrees: “We have seen homophobia, hostility toward women’s rights, xenophobia and lack of concern for the poor.” She compares the damage right-wing Christian extremists have done to Christianity to the harm Muslim extremists have brought to Islam.

The share of Americans identifying as Christian has shrunk in recent years, while the share calling themselves atheist, agnostic or “nothing in particular” has grown.

The progressive wing of Christianity is not, of course, new. It began with Jesus.

“Woe to you that are rich,” Jesus says (Luke 6:24). He advises a rich ruler to “sell everything you have and give to the poor,” and then suggests “it is easier for a camel to go through the eye of a needle than for someone who is rich to enter the kingdom of God” (Luke 18:22-25).

In the 1960s and 1970s, when progressive Christianity was far more prominent, leftists cited such verses and carried pocket booklets like “The Radical Bible” and “Quotations From Chairman Jesus.” I think it’ll be healthy if progressive Christians reclaim a part of America’s public square and mix things up.

“My hope is that we move into a season where Jesus followers are no longer seen as synonymous with hate, exclusion and hypocrisy, but as beacons of love and grace,” Duford said, noting that her famous grandfather focused on a message about God’s love. (Families contain multitudes: Duford’s uncle the Rev. Franklin Graham remains a staunch supporter of Trump.)

Most churchgoers are still conservative, and white evangelicals voted overwhelmingly for Trump. But if the public face of faith becomes less dominated by right-wing figures, it may become easier for the country to heal its fissures. In the past, secular liberals sometimes stereotyped Christians as intolerant bigots, and conservative Christians sometimes stereotyped liberals as working to suppress freedom of religion. But when the religious/secular divide doesn’t neatly overlay the political divide, it may become a bit more difficult for either side to demonize the other.

Christian Leaders Pray for Peace and Safety Amid Capitol Mob