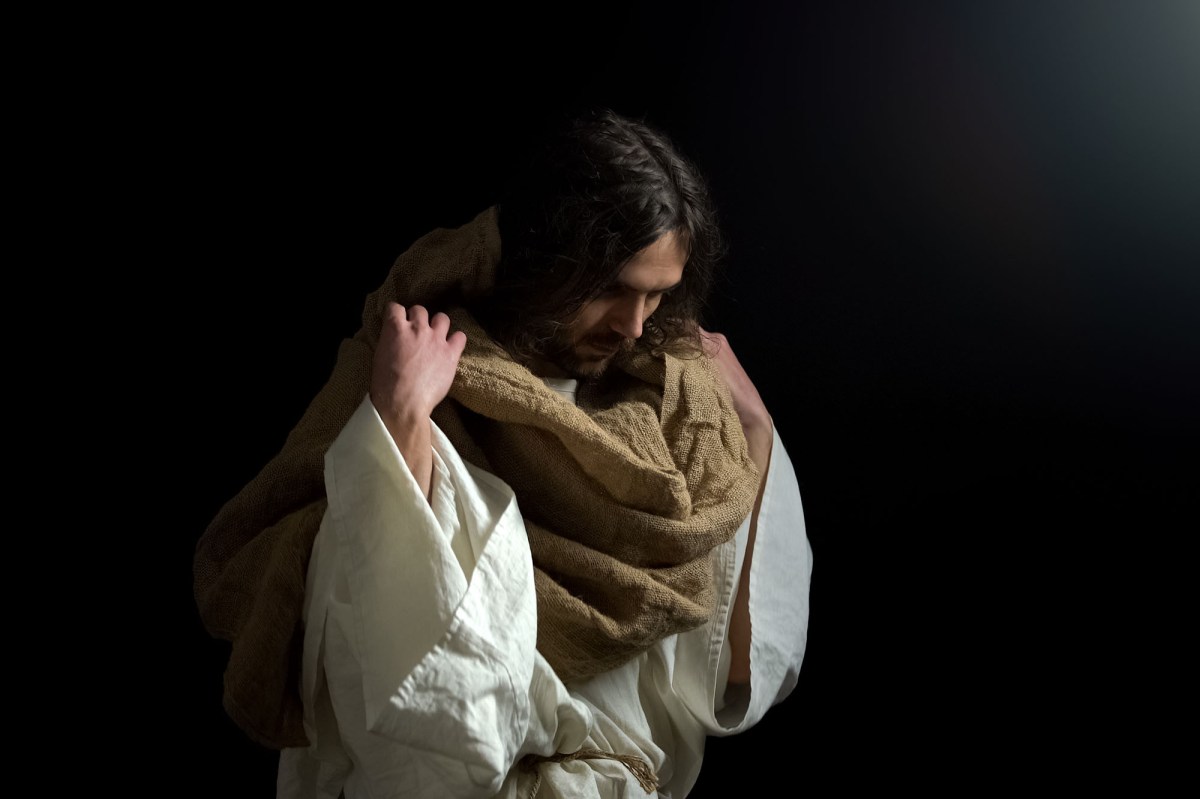 An artificially intelligent algorithm that has been trained in biblical scripture has been coming up with its own
“prophecies.”

The creation is called AI Jesus and it’s already spoken about a “plague” and “the end of days.”

The algorithm was created by engineer and quantum researcher George Davila Durendal.

He explained in a blogpost: “I present to you A.I. Jesus. An artificial intelligence of my invention created from the King James Bible and nothing else.

“This A.I. learned human language from reading the bible and nothing else; absorbing every word more thoroughly than all the monks of all the monasteries that have ever been.”

Durendal told the AI to write predictions about three topics.

The topics were called “The Plague”, “Caesar” and “The End of Days.”

The full text is full of glitches, just like a lot of things purely written using artificially intelligent software.

However, some of it makes sense and reads like terrifying doomsday prophecies.

One section reads: “O LORD of hosts, the God of Israel; When they saw the angel of the Lord above all the brethren which were in the wilderness and the soldiers of the prophets shall be ashamed of men.”

Another states: “And he said unto them, Depart ye for him and see the mouth of all the remission of death.”

And there’s also this concerning line: “that thou shouldest take him a great multitude of people and the spoil of the wicked shall be the same things that are in the midst of the sea and the sea shall be the father of the devils.”

Although AI Jesus is far from perfect and coherent, it is another interesting example of how AI can be used to interpret and create on its own.

All the texts from AI Jesus can be read here, including the part that says “the Plague shall be the fathers in the world.”