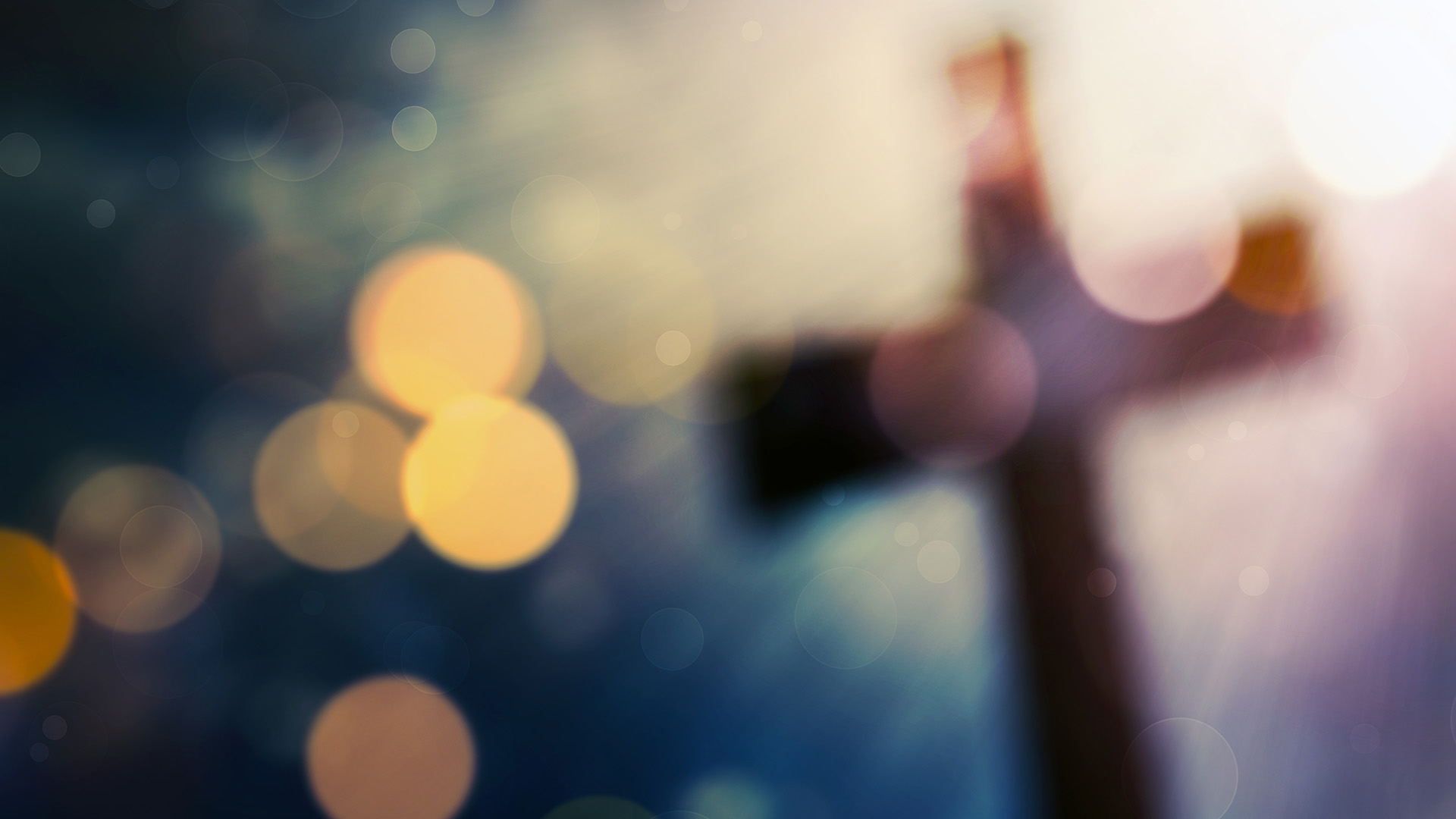 When archaeologists dig through the ruins of antiquity, they have one certain way to identify a place of Christian worship. They look for a cross. When they find it painted on a wall, carved into stone, or even worked into a floor plan, they know they’ve found a church.

Since the beginning, Christians have identified themselves with the cross on which Jesus died. And whether it’s carved in wood or etched on our hearts, the cross is the chief symbol and defining reality of the Christian faith.

Why is the cross of Christ so essential? There are several reasons.

First, the cross was necessary to fulfill God’s eternal plan. Not long after Jesus returned to heaven, his friend Peter preached to the people of Jerusalem. He said, “This man [Jesus] was handed over to you by God’s deliberate plan and foreknowledge; and you, with the help of wicked men, put him to death by nailing him to the cross” (Acts 2:23, NIV). God knew about the crucifixion of his Son even before it happened. He not only knew about it, he permitted it. He not only permitted it, he purposed it. The cross was essential to his plan for humanity.

Since the beginning, Christians have identified themselves with the cross on which Jesus died. It’s the chief symbol and defining reality of the Christian faith.

This is worth remembering whenever it seems like God doesn’t know what he’s doing. The trials and tragedies of life are often puzzling. Does God know what’s happening in my life? Does he care? Can he do anything about it? The answer is that God does know and does care. And if you trust him, he will do something about it.

The cross of Christ proves God’s plans are good. The crucifixion of Jesus Christ was the most evil deed ever committed on this planet. At the same time, however, the crucifixion of Jesus was the best thing that ever happened on this planet. The cross has brought salvation to the world. If God brought the greatest good out of the greatest evil, he can bring good out of what seems to be evil in your own life.

Necessary to Pay for Sin

The cross was part of God’s plan because it was the only way to save human beings from their sins.

The place where God’s love and God’s holiness embrace is at the cross. Here is the love of God. God the Father sent his Son, his only Son, to suffer and to die for our sins. His life for your life, his pain for your gain. Here is the holiness of God. The death penalty is executed against sin. The sins of God’s people are paid in full.

The cross of Christ is necessary to preserve both God’s love and God’s holiness in the salvation of God’s people. The German theologian Emil Brunner explained that the cross of Christ “is the only place where the loving, forgiving, merciful God is revealed in such a way that we perceive that his holiness and his love are equally infinite.”

Necessary to Save You

There is one other way in which the cross is necessary. It’s essential for your salvation. Anyone who wants to go to heaven must first go to the cross. Eternal life is God’s free gift for anyone who believes that Jesus died for his or her sin on the cross.

Anyone who wants to go to heaven must first go to the cross.

Once a woman decided to become a member of the church she was attending, so she went to be interviewed by the church elders. The woman’s theology was sound, but the elders felt uneasy. They weren’t sure she was a genuine Christian. So the elders asked her a follow-up question: “Do you believe that Jesus died on the cross, not just for the sins of others, but for your sins?” There was a long pause, and finally the woman said, “I’ve never thought about it that way before.”

The elders explained to her that she needed to confess that she herself was one of the sinners for whom Christ died. That night she believed Jesus died on the cross for her sins and she received him as her personal Savior.

That woman came to understand what everyone must understand to be saved: the necessity of the cross. The cross is necessary, not just in a general way as part of God’s eternal plan, but necessary for your very own salvation from sin and death.

This article is adapted from the 2022 edition of The Heart of the Cross by James Montgomery Boice and Philip Graham Ryken (P&R Publishing, 2022).

Philip G. Ryken (MDiv, Westminster Theological Seminary, PhD, University of Oxford) is president of Wheaton College in Wheaton, Illinois, and a Council member of The Gospel Coalition. He has authored many books, including Loving the Way Jesus Loves. He and his wife, Lisa, have five children. 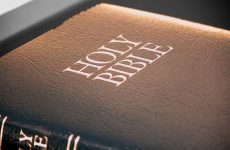